Brown University has suffered a cyberattack on Tuesday and was forced to immediately cut connections to some of its systems. While the nature of the incident wasn’t described, the staff were asked to use devices powered by other than Windows OS. Several services affected in this incident are now brought online with an investigation. 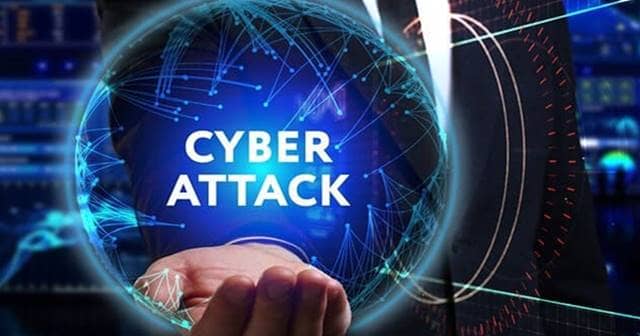 Brown University is a private research university in the US, which has reportedly faced a cyberattack on Tuesday this week. Immediately, most of the service connections were cut off with the data center, with the University’s IT staff saying the attack was focused on Windows-based systems.

Thus, they directed the faculty and other staff members to use smartphones or tablets running on other OS, then Windows. Also, they asked the employees to contact the University’s IT consultant or the Departmental Computer Coordinator to check if their system has obtained ‘known clean status. While this hints about a malware attack, Bill Thirsk, CIO of Brown University, said as below;

“Most commonly accessed resources that are temporarily unavailable are Banner, VPN, RemoteApps, and some websites hosted on Brown.edu. A number of aggressive steps to protect the University’s digital resources, including shutting down connections to our central data center and systems within it.”

While the exact nature of the attack couldn’t be determined, the university’s IT staff has brought back some services like www.brown.edu websites, the library.Brown.edu domain, and listserv services online. They’re now working on bringing back the rest of the systems online and connecting all of them as before.