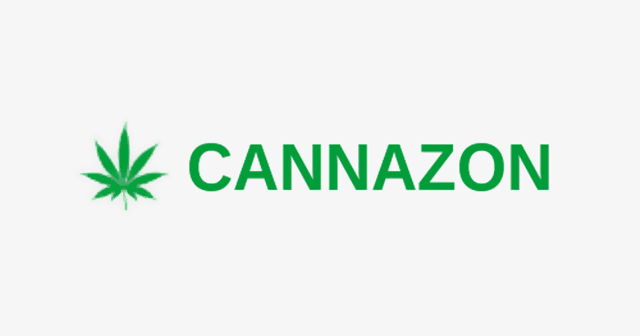 One of the popular dark web marketplaces for buying marijuana, Cannazon has finally shut down today. This comes after the site suffered from a DDoS attack, earlier this month.

Cannazon admins reported this last week and now took the site offline. While doing so, they assured users of not pulling an exit scam, and be aware of other fraudulent sites appearing on the name of Cannazon soon.

Buying drugs from the dark web marketplace is always risky. Besides being against the laws, there are a number of risks involved in trading things over the dark web. For one, most marketplaces require visitors to be subscribers, so wanted at least a few identifiable details to register.

Though these are secured by the admins, they can be vulnerable to leaks in case of site hacks or law enforcement takedowns. Another reason for avoiding drugs from the dark web marketplace is that you don’t what you get after being ordered. There could be other hazardous goods sent, that can make your situation worse.

Yet, people do it! Until and unless the marketplace is showdown like Cannazon now, there won’t be any end. Cannazon’s admins have last week reported shutting down the site for good, after facing a serious DDoS attack earlier this month.

They held few orders from being processed, making the site partially offline to handle the DDoS attack. This made the community think Cannazon is pulling an exit scam. But, it isn’t, and is ending for good. After reporting last week, the site went offline today for an indefinite time.

In their closure note signed with Cannazon’s PGP key, the site admins assured that they weren’t pulling an exit scam, and regarding trade, “If some vendor did not manage to get all his signed Bitcoin multisig transactions, he can get them from an encrypted message which will be published on Dread later this week.”