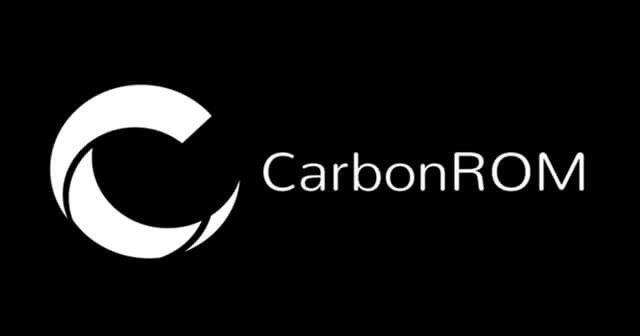 The team behind CarbonROM has just released the stable version of CarbonROM 9 based on Android 11 for 16 smartphones of various brands.

The latest stable build carries all the known features from v8 of CarbonROM and few new ones. The team will be adding more devices to the supported list in the future.

While we’re dealing with Beta 3 of Android 12 as the latest, few custom ROM makers are still developing their variants for Android 11. One among them is the CarbonROM – a custom ROM based on ASOP.

Since running on Android Open-source Project, CarbonROM possesses the stock Android experience and brings its own features. So while it’s late for the Android 11 party, interested fans can try themselves the first-ever stable version of CarbonROM 9 based on Android 11 now.

The makers have given 16 handsets supporting the new stable OS and plan to bring support to more devices later. Here’s the list of supported phones;

Though the builds are named WEEKLY, the new builds are released every second and fourth Wednesday of each month. This allows the team to seed in security updates and work out bugs and more new features.

Regarding the features, the newly released stable version of CarbonROM 9.0 over Android 11 has all the major features brought from its previous iteration, including the Font engine.

The font engine allows users to set their own custom fonts to the device by first adding them to fontscarbonrom.org and installing a resource APK generated from it. Alongside, new features like Powershare and proximity checks were added. This allows users to wake the screen by double-tapping on it.