The Central Bureau of Investigation, India has booked an FIR against two UK companies, Cambridge Analytica and Global Science Research for stealing the Facebook data of Indian users and harvesting it.

The preliminary investigation resulted in the companies guilty, as over 5.62 lakh Indian users were affected by their actions. 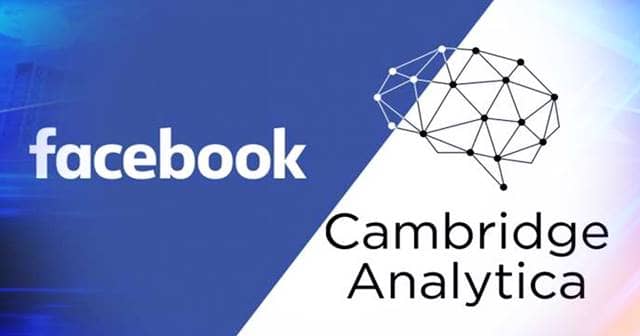 Cambridge Analytica, a British political consulting firm that has struck in Facebook data scandal for years has a new headache now to deal with. The Central Bureau of Investigation has filed an FIR against the company, and on Global Science Research, another British company for illegally stealing and harvesting data of its citizens.

After a preliminary investigation, CBI has declared that they have found evidence that both these companies have involved in fraudulent activities, that affected over 5.62 lakh Indians. Facebook has earlier said that it allowed the Global Science Research to collect limited data from Facebook for academic and research purposes.

The company had done this through its app called “thisisyourdigitallife“, which was downloaded by 335 people then. While it has limited access, it crossed the line to collect more personal data of users, and of their friends, making up to over 5.62 lakh people! This data was then given to Cambridge Analytica for harvesting and potentially for manipulating Indian politics then.

The data collected includes not just their names and usage statistics, but also their Facebook page likes, demographic data, and even contents on private chats. All these were used to determine their character and tune their minds from digital means as desired.

Cambridge Analytica was earlier accused of manipulating the US presidential elections in 2016, by harvesting the data of millions of US citizens, and over 50 million people around the world.