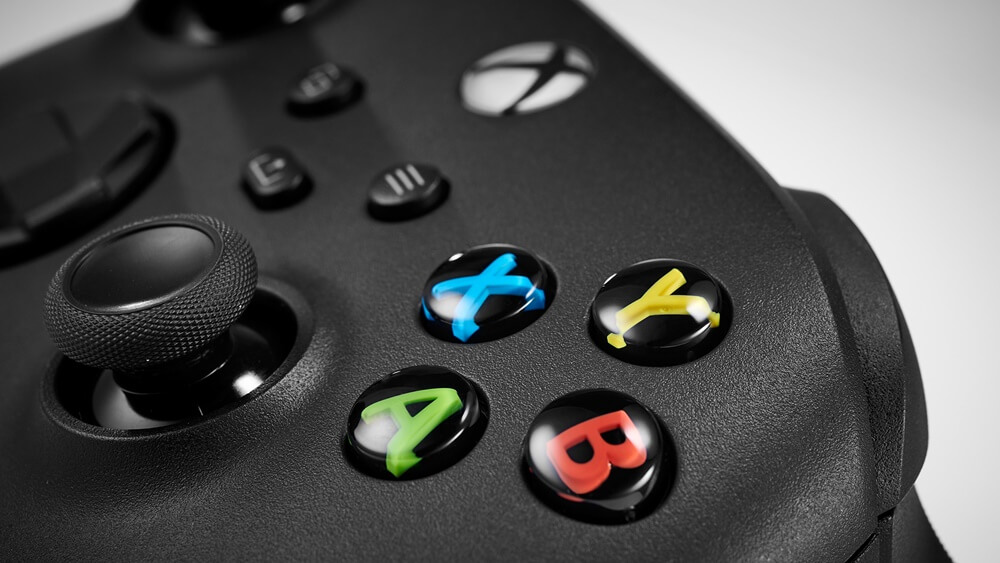 Xbox is one of the most popular gaming consoles available. Xbox has a wide range of games, just like other gaming consoles. Xbox is available worldwide, and people from all over the world love playing games on it.

However, people from different regions would want to switch to a different language that they find suitable. When you set up Xbox, you can easily select your default language, but what if you want to change it later?