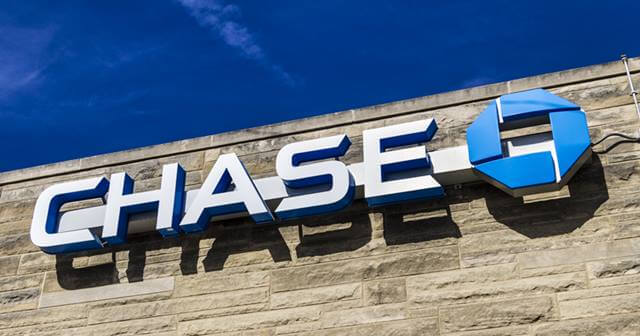 JP Morgan Chase Bank has just disclosed a security incident where it admitted leaking sensitive information of one customer to other accidentally.

Chase bank blamed a technical bug in its website and app in its report, which led people with the same information to access other records. While it found no evidence of misuse yet, it’s offering a free credit monitoring service subscription to those affected.

While hackers are regularly hunting for vulnerabilities in banking services to access customers’ sensitive information, banks themselves are leaking this data unknowingly makes it worst.

This happened with the New York-based JP Morgan Chase bank, which reported a data breach incident of exposing its customers’ sensitive information to one another! JP Morgan Chase Bank has over 250,000 employees worldwide and earns over $120 billion in revenue annually.

As per its security notice, JP Morgan Bank said a technical bug in its online banking website and app led its customers to view each other’s personal data, having similar information. While the notice is vague enough to describe how the bug exposed data, it assured that no evidence of misuse was found till now.

The bank said, “We learned of a technical issue here that may have mistakenly allowed another customer with similar personal information to see your account information on chase.com or in the Chase Mobile app, or receive your account statements.”

The notice didn’t describe which customers have specifically affected, or a whole and in number. Yet, the Chase bank said the bug exposed information between May 24th to July 14th and contains customers’ transaction lists, statements, names, and account numbers.

And as a standard practice, the bank is now offering a one-year free subscription to Experian’s® IdentityWorks®, a credit monitoring service. Affected customers receiving the incident notification letter will have a unique activation code, which they can use to signup for the service.