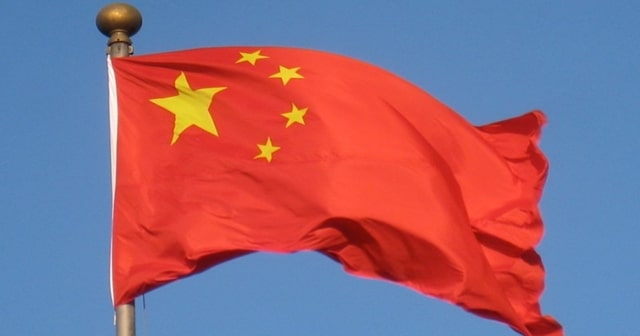 China has just ordered its central and state-level government agencies to dump their foreign branded computers, and replace them with something locally made.

The nation has given the agencies two years of time to replace them completely so as to reduce the reliance on foreign nations, especially on the US. Today’s order is a part of China’s decade-long effort to ditch foreign equipment in key sectors, although certain areas may still use it upon explicit permission from the government.

Throughout Donald Trump’s reign of the US presidency, we’ve seen his government thumping down on Chinese companies. Especially the Huawei technologies, which was forced to shut shop in the US. Further, the ongoing trade heat between China and the US has some sanctions levied by the latter against the former, which is affecting China significantly.

Thus, China is now dictating its government agencies at both the Central and State levels to stop using the PCs made by foreign OEMs and replace them with something that’s locally made. This could turn out over 50 million PCs throughout all the agencies around the nation, says a person familiar with the matter.

Though China has given these agencies a time of two years, this practice has been pushed since over a decade. And it’s not just the hardware, but software too. Some staff at local agencies were asked to run an OS that’s developed domestically, instead of using something like the Windows, made my US’ Microsoft.

This push may seriously affect brands like HP and Dell, which are popular sellers of PCs in China, after the homegrown Lenovo. Also, this news triggered a good buy of local tech companies, as the shares of Lenovo, Kingston, Inspur Electronic Information Industry Co, etc. spiked on Friday.

Although, this replacement direction is geared only against wholesome PCs, while few critical components like microprocessors may be excluded. Also, a few agencies like the state-owned media and cybersecurity bodies may continue using the advanced foreign equipment with special permits, as they need to be competitive and latest.