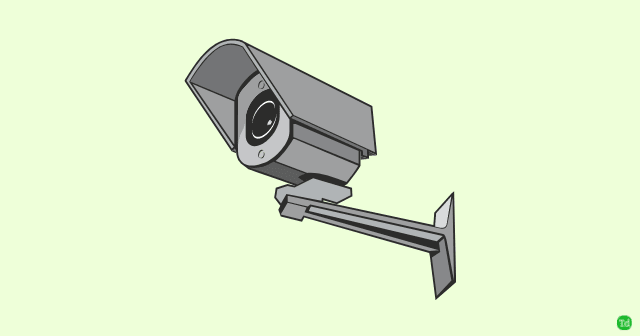 A review by Reuters into some publicly available documents revealed that over 50 firms in China are making software to make digital surveillance in the country better.

More specifically, this is to automatically organize the collected data through current surveillance systems and be more helpful in identifying the persons. Based on AI, the Chinese government has opened more than half of those tenders and is currently being used by a few police units too.

It’s no secret that China is one of the nations that formally track its citizens, and this surveillance has grown deeper in the last five years with cameras all over the nation’s major cities. As the country plans to expand this to rural areas too, it’s seeking the help of local companies that can do better with the post-data collection activities.

As per Reuters, over 50 Chinese tech companies have submitted tenders in the last four years, that aim to organize the data collected by the Chinese government in a better way. The documents reviewed show that China’s move to adopt a new plan called “one person, one file” – a more detailed report on the surveilled data.

China sees this as a need, as the current systems are capable of only collecting vast amounts of data and not organizing it properly. Thus, it ultimately falls on the receiver to study it as desired. Also, the inability to locate a person’s real-time location with the data collected, except at security checkpoints like airports.

And the new software tools coming from local tech companies may help in easing this, by organizing the collected data effectively. In the last four years, companies like SenseTime, Huawei, Megvii, Cloudwalk, Dahua, and Baidu’s cloud division have started offering such software.

And the clients include some schools and police units across the nation. Though most of the states have a purpose like combating terrorism and maintaining stability, it’s mostly for the cover-up to seem reasonable and good, says some human rights activists.