A note from Google’s head of threat analysis group says that Chinese and Iranian hackers are targeting Biden and Trump’s campaigns. Mostly through phishing, the attacks aren’t new for every election. A statement from Joe Biden’s campaign acknowledged the attacks and said they’re safeguarded and prepared for it, while there’s no response from Trump’s campaign yet. 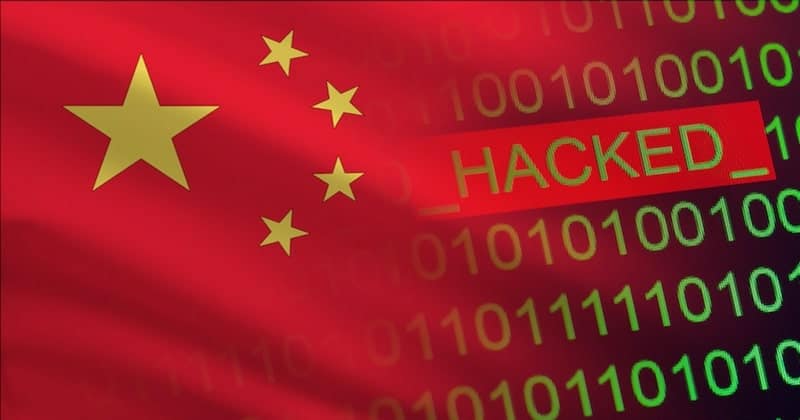 Huntley further said that none of the attempts were successful yet, and has informed federal law enforcement regarding this. Joe Biden and Donald Trump are the final two candidates running for the presidential election this year, which will be held on November 3rd. Joe Biden has run for president twice earlier, and Trump may get his hands on seat twice if re-elected.

These kinds of cyber attacks aren’t new, say experts who’ve tracked similar incidents in 2016 elections. Back then, Russian hackers have stolen and published materials from Democrats, which cost the chairwoman her job. And now, hitting the high-profile candidates could garner something similar.

Microsoft too has warned that Trump’s campaign was actively targeted by Iranian hackers earlier this year. May this being the backlash against Trump’s government for his killing of Iran’s Army Chief, Qassim Soleimani. And targets against Joe Biden? Well, that’s simply he’s running for the campaign.

Targets against campaign staffers are often easy, and lucrative. As they recruit new people and volunteers, they’re not so trained of following effective security measures while using the campaign sites and other assets. Thus, fooling them with phishing attacks and stealing credentials could let hackers impersonate and spam others.