Just two weeks after rolling out the Chrome v87 properly to all clients, Google is now preparing its Chrome v88 to launch next. A beta version of Chrome v88 rolled out has many features like the tab search on the desktop, taking screenshots in incognito, tutorial videos for understanding, etc.

If you’re one of those avid Chrome users who use the browser for every little query, chances are you might be flooding your browser with numerous tabs.

And to search for the wanted one among them is always time taking. Thus, to release from this hassle, Google introduced a much-needed feature – Tab Search in v88.

This is available in desktop client only and should be enabled under Chrome flags > enable-tab-search flag. After this, you can see a drop-down menu at the top right side of the browser to check all tabs and an address bar to search specific tab. Also, you can activate this by Ctrl+Shift+A command.

Google procures the tutorial videos of how to handle Chrome browser from its Google Go app, and Available only for the android client. 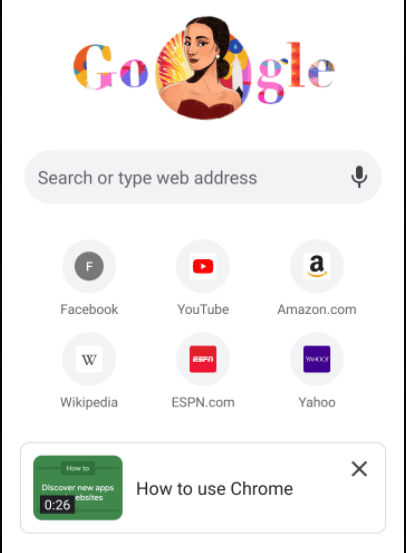 These will be shown in cyclic movements under the site shortcuts of a New Tab. Google may include more videos before bringing this feature to a stable version. Search for #video-tutorials flag to activate.

Finally, Google understands that we may want to take screenshots sometimes, even in incognito mode. Thus, it removes the restriction of capturing the screen in this dank mode. 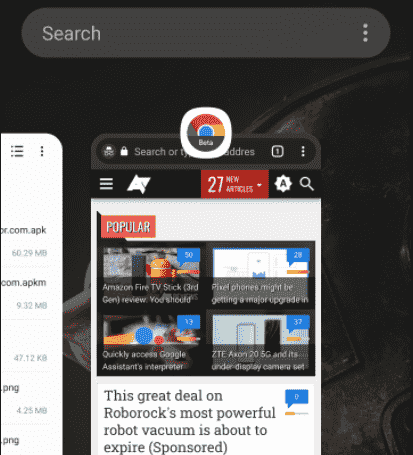 Further, masking the Chrome’s incognito tab preview while in recent apps is also removed in v88. This can be enabled through the #incognito-screenshot flag.

Ever since Google announced plans for bringing the web extensions to Playstore, everyone wondered how this could affect developers.

Since all apps are required to use only the Playstore’s payment mechanism, web extension developers could be barred from earning, so they don’t have that support.

But, Google’s, through its Trusted Web Activities, it will allow developers to use a new Digital Goods API from its Origin Trial in Chrome 88 to earn. This will be added to
the Payment Request API, which was available in Chrome since four years ago,

While these are the new version’s interesting features, you can explore more from the chrome://flags section by downloading the beta update – Chrome v88 Beta.