After Google patching Chrome with Magellan 2.0 vulnerability just recently, the popular browser is said to be having few other bugs that changing user’s profile names. While this isn’t deemed to be harmful, it’s considered hard for users who use many accounts on one system.

A bug which is renaming the secondary profiles in Chrome to Person 1, Person 2 and so on. This isn’t wiping out any user data or leaking it somehow, but just renaming it, as said by 9to5google.

While this isn’t doing any harm, renaming with such generalized titles can make it hard for users in detecting their profiles. Secondary accounts in the system are helpful for family members or guests signing into one system, which stores their history, passwords etc separately and syncs accordingly. 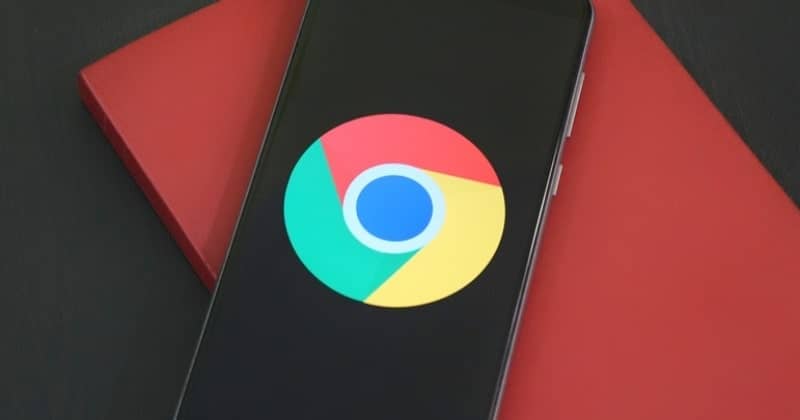 A thread in Google’s support revealed this big initially, after which, we’ve tested this and confirmed. Alongside, a user named William Baumbach reported an additional bug of renaming everyone’s profile name as a webmaster!

He said, “In addition to the Person Profile name changing back to “Person 1” or “Person 2” when you sign out, the name will change to the first name of the user who is signed in, this is an issue if you are signed in to multiple accounts that have the same first name, i.e. “webmaster” so it’s impossible to tell which account to switch to, since all Persons account have the name “webmaster”.

The latest version has patched the important bug that’s been affecting the browser. Magellan 2.0 is the latest vulnerability found in Chrome (as well as other chromium-based browsers), which has been exploiting SQLite database within the browser. This breach can give an attacker access to browser data which contains user’s browser-fed data. This vulnerability was fixed in Google’s latest update of 79.0.3945.79.

While this lately discovered bug that’s just renaming profiles isn’t that harm, Chrome India has warned their users to change the password immediately citing a recent data breach. After updating to version 79, a pop-up asking users to change their passwords immediately. And despite Google’s warning, changing passwords regularly is a safe practice too.