TechDator
Home News Chrome OS is Getting a Floating Window Option to Pin Apps to... 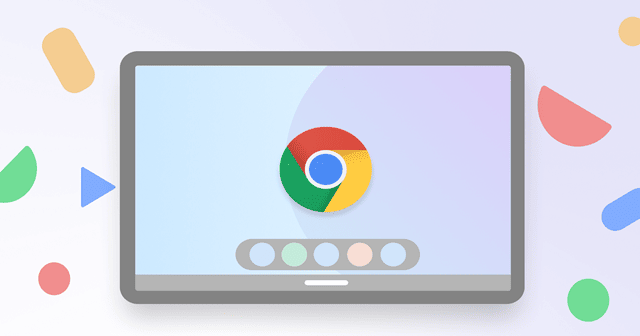 The latest build of Chrome OS in the Canary channel has a new feature called “float window,” which lets users pin an app to the top among multiple apps they’re working on.

This feature is still in the flags section and is half-baked, so it may take time to reach the stable channel. This is extremely helpful for those working on multiple apps simultaneously and need at least one of them to be on top of everything.

Gradually, Google is making Chrome OS a viable alternative to Windows and macOS by inducing productivity features now and then. The OS is so lightweight that it’s now a go-to software for old computers, making them look workable with Chrome OS.

And now, we see a new feature – floating window – injected into Chrome OS for better productivity. This is one of the many features requested by the community and been in Linux and Unix for quite a time. Even though plenty of third-party apps can float a window, it’s the native support that users always wish for.

The latest version of Chrome OS has a new flag named
“cros-labs-float-window,” which adds a new pin option to all the app windows. Users can click on that pin to make the window float on top of any other apps you’re using.

This isn’t possible now, as interacting with one app will force another app to the background, and pulling it up is only possible through the taskbar. As this kills multitasking, Google brought in floating windows.

Users can also use the Launcher + Alt + F on the keyboard for pinning windows. Although, it’s still in the making. Clicking on the pin icon doesn’t turn it into any color or slant to depict it’s pinned. So we wait for the final release of this feature to be in a better-developed state.