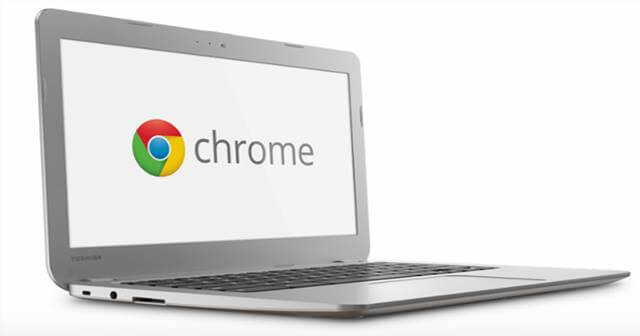 The latest statistics from Canalys show the growth of Chromebooks outperforming the PC market, with a staggering 75% in annual growth.

The growth has come from all the vendors and is driven by the opening of schools and offices worldwide. Alongside, the shipments for PCs and tablets too have risen by a considerable share, with more units being sold post-pandemic than earlier.

The work-from-home home and other remote technologies have driven the demand for core devices like smartphones and PCs since last year. And this opportunity was greatly cashed by the OEMs around the world.

As per Canalys reports, Chromebook sales have risen by a staggering 75% in annual growth, with the number of shipments at 11.9 million units in Q2 2021. These figures have outperformed the PC sales, as the PC market has seen a 10% rise in shipments in the same period, with 121.7 million units being sold.

Further, the tablet market too has seen a pinch of growth, with a 4% year-on-year to 39.1 million units in Q2 2021. The success of Chromebooks is drawn from all the major vendors like HP, Lenovo, Samsung, etc.

HP, for instance, had the most successful run with shipping over 4.3 million units in Q2, with a growth of 116%.

Lenovo, in second place, has seen 82% growth with 2.6 million units being shipped, followed by Acer with 83.0% growth and 1.8 million units shipped. Dell and Samsung stood in the next place.

While Chromebook sales indicate a good future for Google, the growth of the PC market brightens the future of Microsoft. And with the launch of Windows 11 and Google’s plans for commercializing the Google Workspace, the competition will be tougher in the coming days.

In terms of the PC market, Lenovo stood first with 23% growth and 24.7 million shipments. Apple followed it with 20.6 million units shipped and a growth of 5%.

This was reversed tablet sales, though, with Apple standing at the top by shipping 14.2 million iPads and Lenovo selling 4.7 million units, but at a 78% growth.