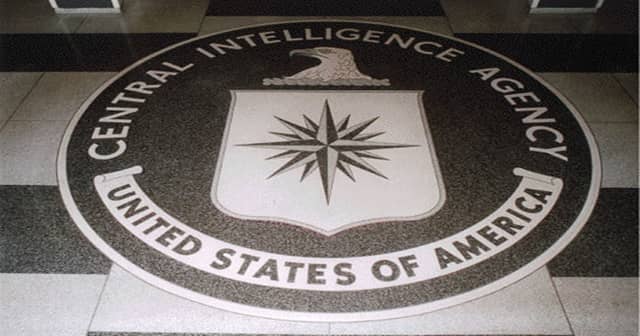 A report declassified on the request from two US senators revealed that the CIA has conducted a “secret bulk collection” program of citizens’ private data.

Authorized by executive order and not by any relevant laws, this CIA’s program is triggering everyone on how the agency is collecting and handling the data. While it’s not revealed what type of data was collected and how it’s used, the senators are now demanding more transparent actions on this.

For a long, most citizens of developed nations are doubtful about their governments’ surveillance activities under the hood of genuine terrorism tracking. But with the findings of Edward Snowden of US illegal tracking of its netizens unnecessarily, this doubt has turned into a general belief.

And now, a similar incident has surfaced through the declassified documents, obtained by U.S. Senator Ron Wyden, D-Ore., and Sen. Martin Heinrich, D-N.M. Being the members of Senate Intelligence Committee, the two Senates have filed a request to declassify the CIA activity on a touted data collection program.

This, as per the released report by the Privacy and Civil Liberties Oversight Board, is known that “the CIA has secretly conducted its own bulk program,” which was authorized by Executive Order 12333.

Yet, it’s still triggering as the program was completely “outside the statutory framework that Congress and the public believe govern this collection, and without any of the judicial, congressional or even executive branch oversight that comes from [Foreign Intelligence Surveillance Act] collection.”

Saying that these documents show the “same concerns that Americans have about their privacy and civil liberties,” Wyden and Heinrich now demand more transparency from the CIA, regarding this act. They’re asking for what kind of records were collected and the legal framework for the collection.