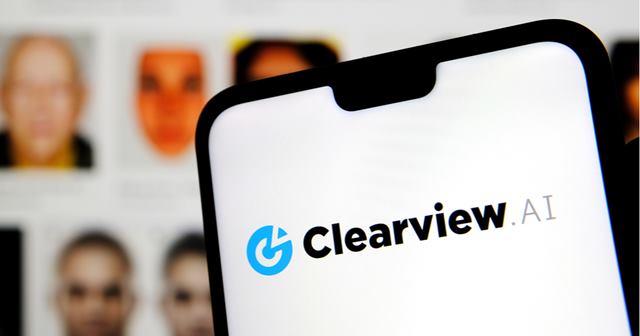 After a couple of investigations, the Australian Information Commissioner’s Office declared that Clearview AI had violated the Australian privacy laws.

Clearview AI is a US company aiding police personnel to identify people by scanning their faces in public or searching them in their repository. However, since the data collection process of Clearview AI is concerning, authorities are now demanding it to wipe out their collected data.

Clearview AI has been making headlines for a long time, as the company’s controversial practice of collecting public data isn’t authorized. Not just that, but it’s offering organized data to police for looking upon people’s identity.

As this is privacy-intrusive, governments worldwide are advocating against Clearview AI to stop its business. The latest one to join in Australia, as the nation’s Information Commissioner’s Office declared that Clearview AI had violated their privacy laws, should cease services in the country.

The company gathered the personal data of over 3 billion people, all by scraping their biometric information from the web. These include sites like Facebook and other social media platforms, which bar third-party companies from scraping data but happened anyway.

“The covert collection of this kind of sensitive information is unreasonably intrusive and unfair. It carries significant risk of harm to individuals, including vulnerable groups such as children and victims of crime, whose images can be searched on Clearview AI’s database.“

Thus, Falk ordered Clearview AI to destroy the existing biometric database of their Australian citizens and also ceased the company from collecting facial images and biometric templates later. While the exact number of affected Australians isn’t mentioned, Falk said the number was likely to be very large.