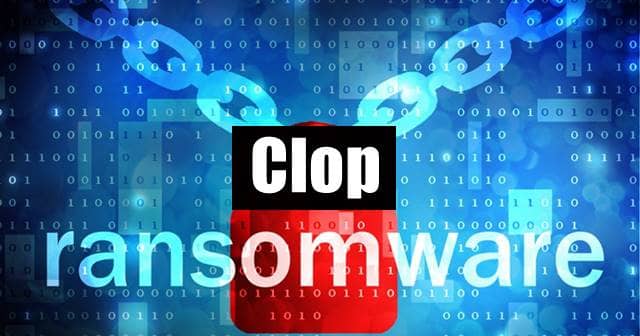 Earlier this week, the Clop ransomware group has posted screenshots of a dump stolen from the University of California. The alleged screenshots include students’ personal, financial, and medical details. The University is now informing everyone about the hack and blames the hack’s Accellion vulnerability.

Clop ransomware is one of the finest threat actors who leveraged the Accellion vulnerability to deep. The secure file transferring protocol was used by several organizations, including the government agencies, who have fallen victims to the hacks made by several threat actors.

The information leaked includes the names, photos of individuals, social security numbers, date of birth, residential address, and passport numbers. In some cases, there’s also PII included from the UC community members. Also, the retirement documentation and benefit adjustment requests of some individuals.

As all this information is deemed sensitive, the University is informing the people about the leak. It warns that the hackers are sending mass emails to people to force them into paying money. The University also informs that about 300 organizations have fallen victim to the same vulnerability.