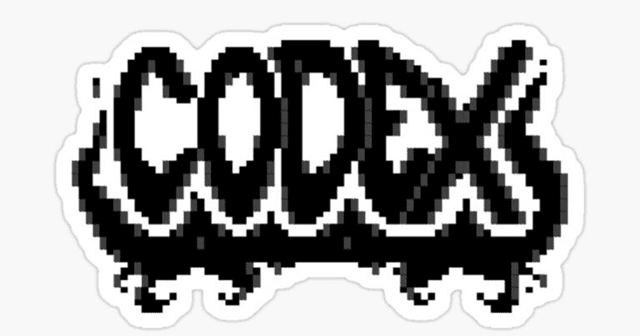 CODEX, the iconic game cracking group has officially shut down, after seeing a lack of proper competition in its space.

The gang announced this in release notes of the last game it published. It started shutting down isn’t due to a recent arrest or internal pressure, but successfully reaching the goal of being the No.1 Scene group. CODEX cited RELOADED as its main competitor and the main reason why it started its operations.

Ever since digital games are invented, we see pirates making illegal copies of them through various means. It started with copying to cassettes or floppy disks, and now taking the internet as the best and fast medium for spreading. As it grew, game publishers have set tough rules to stop infringement.

But this didn’t stop pirates from pursuing their actions. They have come up with new techniques and grew into massive groups – like CODEX. The CODEX group started in 2014 and rose into one of the biggest game-cracking gangs of all time.

Since its inception, CODEX has released over 7,000 cracked games on its site. The gang was respected among its peers and feared by many game publishers since it used to crack even the toughest protections laid on games. Also, CODEX maintained a wide category of libraries and has games from Steam, Denuvo, Origin, Epic, Uplay, Bethesda.net, Battle.net, etc.

Though it’s performing well, it suddenly announced shutting down today. As it wrote in the release notes of “The Sims 4 My Wedding Stories,

“So now, years after reaching our initial goal, we feel that it is time to move on. We thank everyone who accompanied and supported us on our journey.”

When started, CODEX assumed RELOADED (a similar popular group back then) as its main competitor and strived hard to outperform it. Though RELOADED failed and closed doors after a while, CODEX continued and waited for a new gang. As it didn’t find any appropriate one, it now announced winding up operations.