Compal, a Taiwanese contract firm that makes laptops for some of the world’s best brands, has suffered a ransomware attack.

Since Sunday morning, this was reported by the local media, where the employees were asked to backup important files on unencrypted systems. While a ransom letter was shared confirming it as a ransomware attack, a Compal executive denied it.

Exec Says it a Security Breach, Rather than a Ransomware. 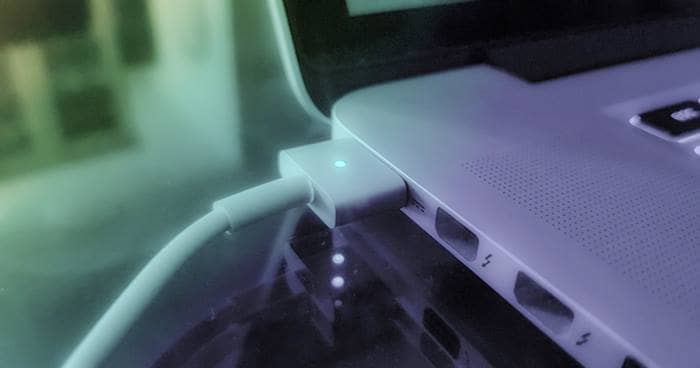 Compal is a Taiwanese contract manufacturer who made laptops for Apple, Acer, Lenovo, Dell, Toshiba, HP, and Fujitsu.

It’s also the world’s second-largest firm after Quanta Computer to do so. It also produces monitors, tablets, smartwatches, smart TVs, and other computer peripherals. A ransomware group now attacked it.

It was reported to be attacked on Sunday morning, where an employee of the company has shared a ransom note with Yahoo Taiwan reporters. While it’s not known how much they have asked for, DoppelPaymer is reported to be the perpetrator behind this incident. Other local media houses reported the attack had impacted over 30% of Compal’s network.

This was widely leaked after the employees who arrived at the workplace was shown a message on their systems, asking them to back up sensitive files from the PCs that weren’t impacted. Meanwhile, Compal’s IT staff has been found reinstalling the affected systems. While this incident was clearly being termed as a ransomware attack, a Compal’s executive denied such reports.

Arguing with the United News Network reporters on Monday, Qingxiong Lu, Deputy Manager Director of Compal, said that it’s a security breach rather than a ransomware attack. He said,

“Compal is not being blackmailed by hackers as it is rumored by the outside world.”

Further, he assured that none of the production lines was impacted, but only the internal office network.

Qingxiong also said that they’re working on bringing back the affected systems by restoring all of them, which he described them to have been impacted due to some “abnormalities.”