The sixth-largest school network in the US, Broward County Public Schools, was hit with a ransomware attack, where it’s now being asked to pay $40 million to unlock their systems and avoid leaking the data. Threat actors behind this are named the Conti group, who got down to $10 million after negotiations, but they have now posited screenshots of them as they failed. 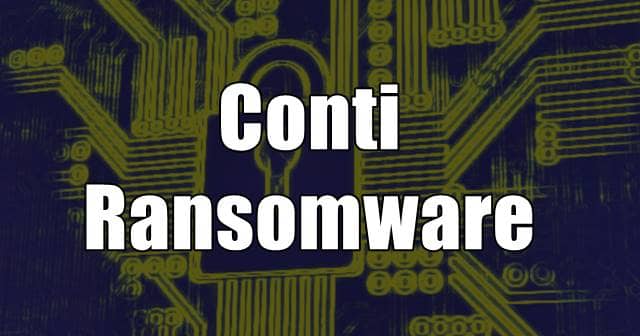 While ransomware attacks against big corporations and hospitals may deem lucrative, attacks against public schools should be considered in the other way. Broward County Public Schools (BCPS), which reported to have suffered a cyberattack last month, was forced to shut down its IT systems.

While it didn’t disclose it to be a ransomware attack, it was now revealed that the Conti ransomware group had attacked the school’s infrastructure and stolen unencrypted data. BCPS is the second-largest school chain in Florida and has nearly 400,000 students.

As reported by databreaches.net, the ransomware group has initially asked the BCPS about a $40 million ransom payment to avoid leaking their data and unencrypted systems, which shocked the BCPS management. Being a public school that takes admissions for free and runs on taxpayers’ money, a sum of $40 million is too much for the school.

Ransomware gangs have this procedure of doing a background check of the victim and set a ransom price accordingly. May they have failed in these BCPS terms, a $40 million ransom is too much for them. And for a school that runs on a tight budget in these COVID-19 times, it’s a real struggle for them.

And when BCPS explained their dire situation, Conti ransomware has convinced and agreed to a $10 million ransom. Yet, it’s still a huge sum for BCPS, who’s willing to pay up to $500,000 as their maximum.