Microsoft seems trailing its Cortana with several features to make it interesting to their community. As the proprietary voice assistant is gradually dying, the maker is found sneaking few new features today to make it fun for users. As ALumia reported, here are new features it got in its latest beta version 2.1912.18729.0;

This is one of the peculiar feature every wishes for their assistant. Though poor functional, users love calling their assistant with a certain name. And here, Cortana can be woken up with its native name (as available in previous Cortana app) but don’t let the user set the desired name yet. 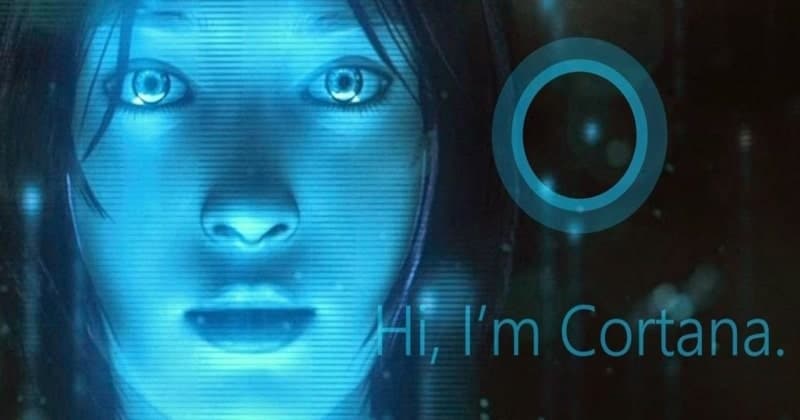 Well, there’s nothing fully described this feature yet. As far now, this options has three subcategories as Found, Active and History. We assume these will be used by Cortana to suggest any new tasks based on your history/active searches or random. We’ll update this as soon as Microsoft defines something of it.

This latest beta version can now be downloaded and accessed only on Windows 10 builds of 19023 and higher.

Aside these, minor corrections of UI and accessibility were improved for quick usage. As of now, this Cortana beta oy supports the US-English language and may Microsoft introduce others soon. It’s interesting to see the software giant is making with its assistant, as there are other players as Amazon’s Alexa and Google’s Assistant are trying to capture this voice assistant market aggressively.