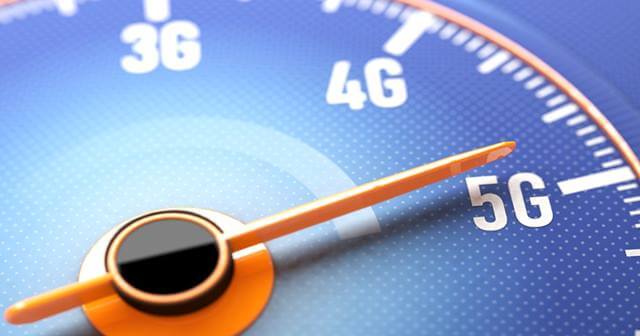 A survey on 5G speeds in various countries by SpeedCheck has revealed that – South Korea leads the table with over 400mbps, followed by other countries at far unreachable speeds.

The report also consisted of comparing rates for 1GB of data in various countries, showing how much the people are actually paying for their internet connections.

Best 5G Speeds in the World

The advent of 5G has many purposes – from making the downloads faster to smoothen online gaming and enrich AR/VR technologies.

As every individual and business slowly realize its potential – counting is developing this new infrastructure as rapidly as possible. And the nations that are leading the industry with peak 5G speeds are;

As per the SpeedCheck survey made recently, South Korea has 5G download speeds of over 449 Mbps, making it the top country in the list for best 5G speeds.

The country has been offering its citizens the best internet experience with a wide rollout of 5G towers and convincing carriers to support this move.

While these are far from the first position, the list also includes countries like Japan, Germany, Austria, Switzerland, Netherlands, Australia, Kuwait, Canada, France, Italy, Spain, USA, etc., in the next places.

What’s surprising is that – China, despite being the leader in selling more 5G smartphones, is not on the top list. However, China players like Xiaomi, Vivo, and Oppo are phenomenal in terms of 5G handset sales and could drive the market significantly.

The SpeedCheck’s report also made comparisons on the price of 1GB of data people are spending in specific countries – showing that South Koreans shelling out $2.3 per GB of data. In contrast, US citizens paying $1.5 for the same.