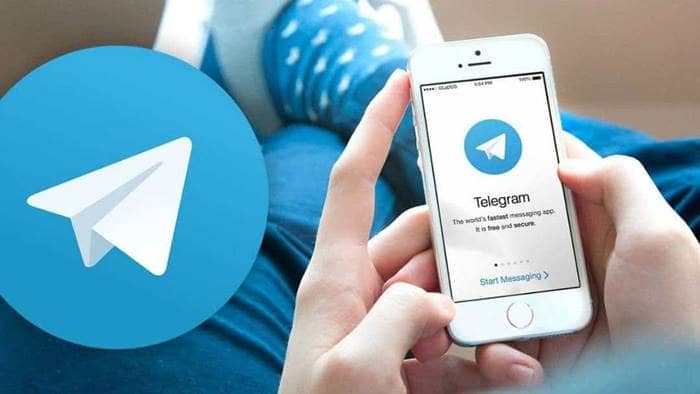 The more privacy you offer, the more misuses may happen because of your users. This has been a problem for many platforms today, including Telegram, which has now fallen against Israel’s court order. The telegram was accused of not making proper efforts to curb the infringing content on its platform by ZIRA.

ZIRA is an Israeli anti-piracy group, which, along with several rights holders, has filed a lawsuit against Telegram in 2020 on this. It had made a list of few Telegram groups, which are said to be distributing their licensed content from TV shows to movies to music and sports telecast for free! And in some cases, for money.

This raged the copyright holders as usual, and eventually ask Telegram to pull them down. While Telegram did comply with many of them, ZIRA and the other rights holders like YES, HOT, United King Films, and Reshet expressed their dissatisfaction in handling their complaints. They complained about Telegram’s slow process of acting on notices.

They also asked the court to order ISPs to block the public from accessing such reported Telegram channels. While the court didn’t support the ISP asking, it has passed an injunction order against Telegram to make their complaint addressing quicker and in a way that satisfies the plaintiffs better.

As reported by TorrentFreak, the court has finally “prohibits Telegram (or anyone acting with it – directly or indirectly) from providing conditions that allow pirated content owned by the plaintiffs to be made available to the public in breach of copyright. Telegram must also pay compensation of NIS 100,000 (US$30,700) and a further NIS 60,000 (US$18,400) to cover legal costs.”