Researchers at Tenable have found six critical vulnerabilities in Netgear’s Nighthawk R6700 model, which could allow an attacker to take over the whole network if exploited.

These vulnerabilities are found in Nighthawk version 1.0.4.120 and remained unpatched even now. Users are advised to refer to Netgear’s security portal regularly for updates and apply if anything is made available. And if running on older versions of Nighthawk, it’s advised to switch to newer models. 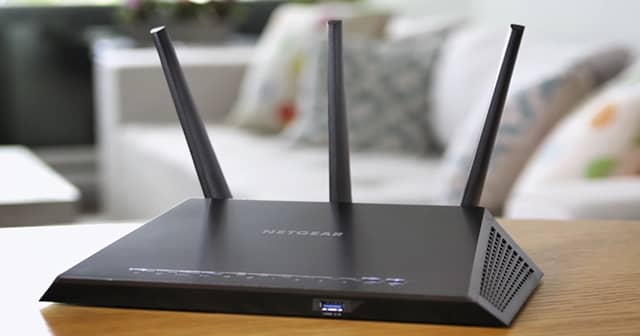 Vulnerabilities in any specific device are often limited to that device only. But any irregularities found in internet routers can affect the whole network based on it, which is even more dangerous. And once such case is regarding Netgear’s Nighthawk R6700, a popular router model around the world.

Nighthawk R6700 is advertised by Netgear as a gaming router, due to its powerful hardware, gaming-focused features, and parental control support. This dual-band WiFi router is a great home network connector, used by many around the world.

The above vulnerabilities are found in firmware version 1.0.4.120 of Nighthawk R6700 v3, which is still supported by Netgear. Older versions (v2 and v3) are still vulnerable. So if you’re using them, consider upgrading to a newer one. And for v3 models, you should wait for Netgear to release a patch for securing them.