A report by Google’s cybersecurity team revealed that threat actors are actively exploiting compromised Google accounts to use their cloud service for cryptocurrency mining.

Attackers are seen using phishing campaigns to steal credentials and are dumping miners within seconds to start their mining operation. Though Google blocked all the phishing links and malware content hosted in its cloud, it’s suggesting users follow better security practices. 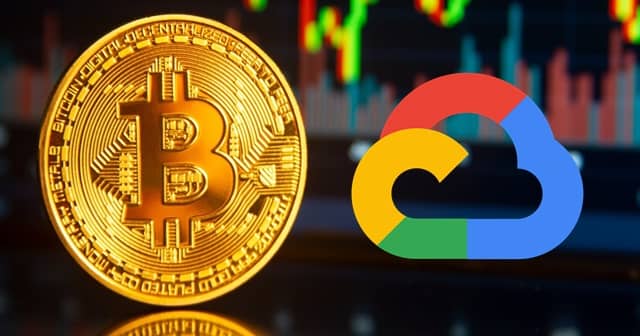 Google Cloud is an online storage service for securely storing customer data and files. This is a remote instance where Google uses data centers with high-performance hardware to store and process requests. And such a set-up is very much desired for activities like cryptocurrency mining.

All these were to push unsuspecting Google users to hand over their credentials and use them for accessing their Cloud service and mine coins through Google’s high-performance hardware in remote locations.

Google said 86% of its cloud computing service attacks recently had a cryptocurrency miner downloaded within 22 seconds! That’s how fast the attackers were to leverage Google’s hardware for their resource-intensive mining works.

And this is being done due to poor account security management, Google stated. Thus, it’s recommended that users have a two-factor authentication over general username/password security and follow their company’s security programs to thwart cyberattacks.