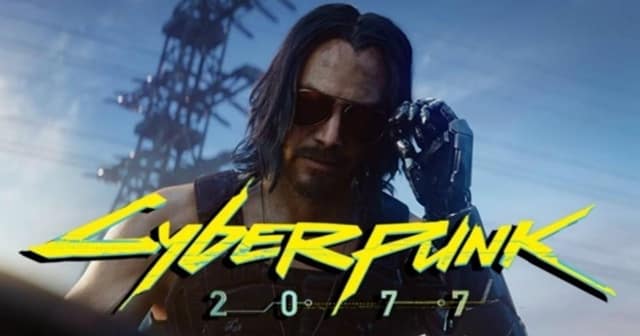 The maker of Cyberpunk 2077 and many other popular games like Witcher, CD Projekt Red has disclosed a ransomware attack on its infrastructure. This led to some of the systems encrypted, the source code of games stolen and some sensitive data belonging to the company. There is no user data involved in this, says the victim CD Projekt Red.

After receiving a harsh backlash from the gaming community, CD Projekt Red has now a new headache to deal with. The Polish game maker has just disclosed that it was attacked by an unknown ransomware group, which infected its servers and stolen some data.

In its tweet, CD Projekt Red shared the ransom note and its official statement regarding the incident. From the hacker’s note, several servers have been compromised and the source code of various games like Cyberpunk 2077, Witcher 3, an unreleased version of Witcher 3, and Gwent.

Further, they’ve also stolen the documents regarding the company’s accounting, HR, administration, legal, investor relations, etc, and asked the victim to come into an agreement. There’s no proof nor sample shared, but blackmailed the company to surrender or they’ll publish or sell the documents.

CD Projekt Red responded by saying that it’s not surrendering to the hacker’s demand but would do everything that takes the negative outcomes to stop. From the intact backups, it’s now restoring the stolen data and assured that there’s no gamers nor any other users’ data involved in this incident.

Finally, it said to have informed relevant authorities including the law enforcement and President of the Personal Data Protection Office. It’s now working with the IT forensic experts to investigate more into this matter, and hopefully come out with a solution.