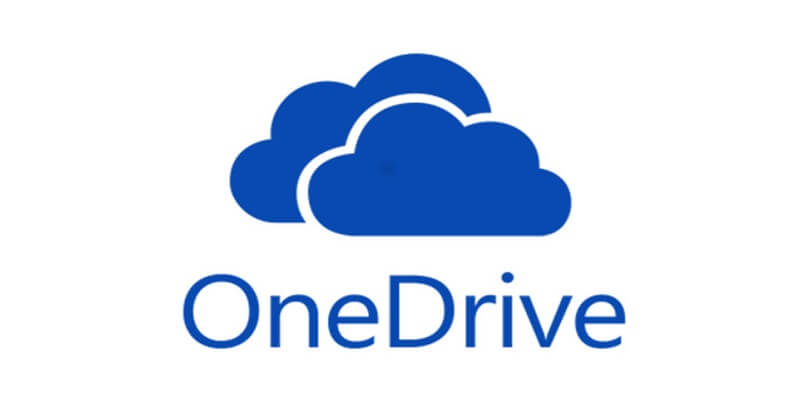 After all these years, Microsoft is filling the one hole that Windows OS had – a dedicated OneDrive app.

Over the weekend, a new leak suggested that Microsoft is working on a dedicated OneDrive client for Windows 11. The screenshots from the app showed it has all the features we see on the web, with a UI like Windows Settings app. There are options to view and manage the storage and add multiple accounts too.

Though Microsoft 365 is the best suite for all productivity-related works, it’s lacking one thing all this time – a dedicated app for OneDrive. For some reason, Microsoft integrated OneDrive deeply into the OS, but not as a standalone app.

But it’s not going to change, as we saw Microsoft working on a dedicated OneDrive app for Windows 11. Over the weekend, Microsoft accidentally listed a half-baked OneDrive app (direct download) on its website, that carries core WinUI principles.

Opening up, we see the interface resembling the Windows settings app, with all the option categories listed on the left side and their related sub-options listed in the right panel of each category. Microsoft has built the app from scratch, by including all the options from its web.

Apart from UI, you can add multiple accounts in one app and manage all settings from one place. It gives a clean look of storage and options to manage it accordingly. Well, since it’s listed on the website already, we hope it will be formally rolled out soon to all Windows 11 users.

Until then, if you’re interested to try it out, we recommend installing the new OneDrive app only in a system that’s running on Windows 11 Dev channel. This is because the app is still in public preview, and may have a lot of bugs to hinder your smooth experience.