This comes after a confirmation that regulators won’t allow the project to move forward. And the sale of Diem goes to Silvergate, a cryptocurrency bank that earlier partnered with Diem for processing its payments. The deal was worth $200 million. 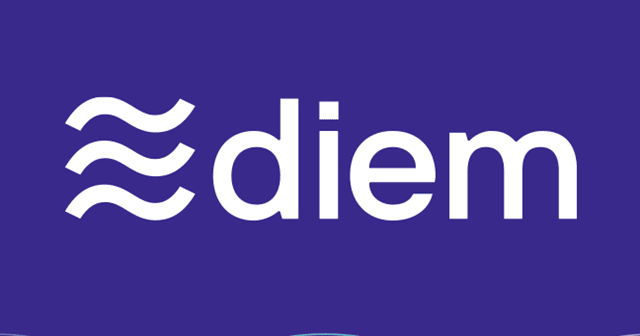 What started as a simple payment option for everyone around the world is now shutting down due to excessive pressure from the regulators. Facebook announced Libra in 2019, a cryptocurrency project backed by the US dollar (stablecoin) that runs on a blockchain, and makes payments easy and fast for everyone.

But, the company faced the wrath of political concerns, including the major opponent – the Federal Reserve. The US government along with others around the world raised flags on the project’s privacy status, and gradually the holding company’s growth behind it.

Though Facebook renamed itself Meta and Libra as Diem, they’re still under scrutiny. Many companies which initially backed the project, like eBay, PayPal, Mastercard, Visa, and Stripe have dropped their partnership watching this.

And now, Diem announced selling itself to Silvergate, a cryptocurrency-based bank, for a sum of $200 million. Under this deal, Silvergate gets its hands on half-baked Diem’s network assets, which it may use for reviving the actual project or making a new one out of it.

Diem’s shutdown was imminent, as the CEO Stuart Levey said in a press release that they have decided to close doors only after it “became clear from our dialogue with federal regulators that the project could not move ahead.”

One good thing here is that Meta has joined the Crypto Open Patent Alliance (COPA) last week, and pledged not to enforce its core cryptocurrency patents, making the technologies it worked on Diem free for everyone.