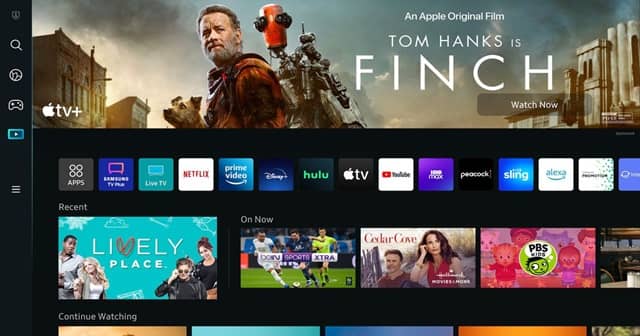 After exchanging accusations and a couple of days of a blackout, Dish network has reached an oral agreement with the Disney group, letting the latter’s content stream on the former’s network.

This includes a range of ESPN channels, FX, and ABC programming coming to both Dish TV and Sling TV users. But it’s touted that the regular subscription prices may be increased soon, considering that Disney asked for staggering renewal fees.

Dish TV is having a huge subscriber count in the US, thanks to its wide partnerships with various media houses that give users a number of options to stream. But on Saturday, Dish accused Disney of walking away from the negotiation table over the carriage renewal deal.

Dish said that “Disney is more interested in becoming a monopolistic power than providing its programming to viewers under fair terms,” claiming that Disney wanted “nearly a billion dollar increase” in fees compared to the lapsed agreement and even pushing Dish to bundle ESPN across more of its satellite TV plans.

Since this deal dropped, Disney pulled out of Dish TV – causing a blackout for all the Dish and Sling TV users on Sunday, including missing of a football match. Well, they did reach an agreement on late Sunday, restoring the services back on the Dish network.

We are pleased to announce that all your Disney and ESPN channels have been restored.

Thank you for your patience and support. pic.twitter.com/ZBTlHRHdkD

Revealing a “handshake deal”, Disney said that “We are pleased to restore our portfolio of networks on a temporary basis while both parties work to finalize a new deal.” The company earlier responded to Dish’s allegations that its terms

“reflect the marketplace and have been the foundation for numerous successful deals with pay-TV providers of all types and sizes across the country.”

Well, since they had settled somehow, we can see it’s a portfolio of channels – including the ESPN pack, The Disney Channel, FX, National Geographic, local ABC programming in select markets, and more coming to both Dish TV and Sling TV.

And it’s by far the cheapest plan one can take (via Sling TV for $35 a month) to the available ESPN suite. On YouTube TV or Hulu’s Live TV, the price of plans range over $60 a month for ESPN channels.