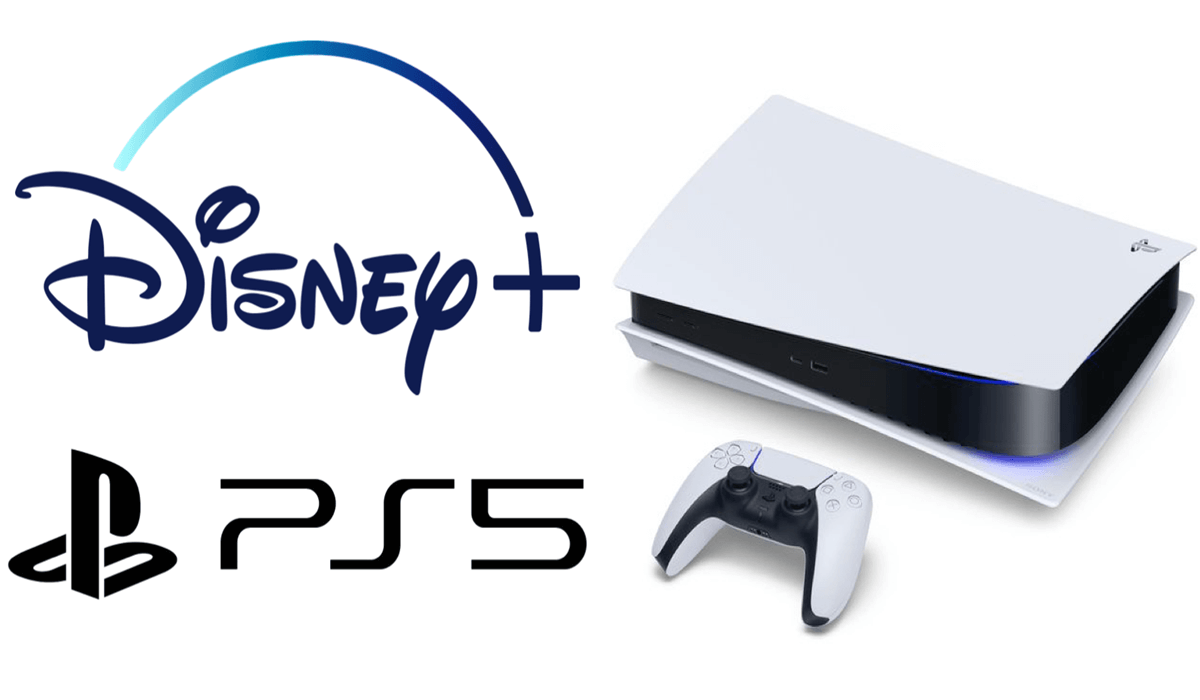 After a long time, Disney finally made its app on PS5 to support streaming in 4K and HDR10. Until now, PlayStation 5 users are limited to streaming Disney+ content only upto 1080p.

Well, though it changed today, it’s not big news for the rivals like Netflix or Prime Video – who all supported streaming their content in 4K for so long on PS5. Anyway, it’s for console users who want to stream content rather than play, so it shouldn’t be a big matter too.

Not many users want to buy gaming consoles for video streaming, but since the device supports more works other than gaming, some use them for streaming. Thus, companies like Netflix, Amazon, and Disney have made their apps tuned for consoles.

But all of them aren’t so good, with Disney taking much of the beat. Until now, the Disney+ app on PlayStation 5 console supports only upto 1080p streaming, while its rivals Netflix and Amazon Prime Video support 4K. Well, the Disney+ app on PS5 till now is a mere port from PS4, so limited.

Well, to catch up with rivals, Disney announced a dedicated app for PS5 that now supports 4K content streaming with HDR10 support. So, users can stream Disney+ content like Marvel and Star Wars movies and TV shows in UltraHD and HDR10.

Talking about this, Disney’s EVP of product for streaming said, “The ability to support 4K HDR video streaming on the platform will also improve the viewing experience for fans.” Further, “A key part of our global expansion strategy is to meet consumers wherever they are.”

Although, most console users don’t use their devices for streaming, as something like PS5 consumes 70 watts for the same job that Google Chromecast, Roku, or Apple TV devices does at just 3-6 watts. Well, at the end of the day, it’s upto users who want to use their consoles for video streaming or for more powerful purposes like gaming.