TechDator
Home News Do You Really Need an Antivirus Software ? 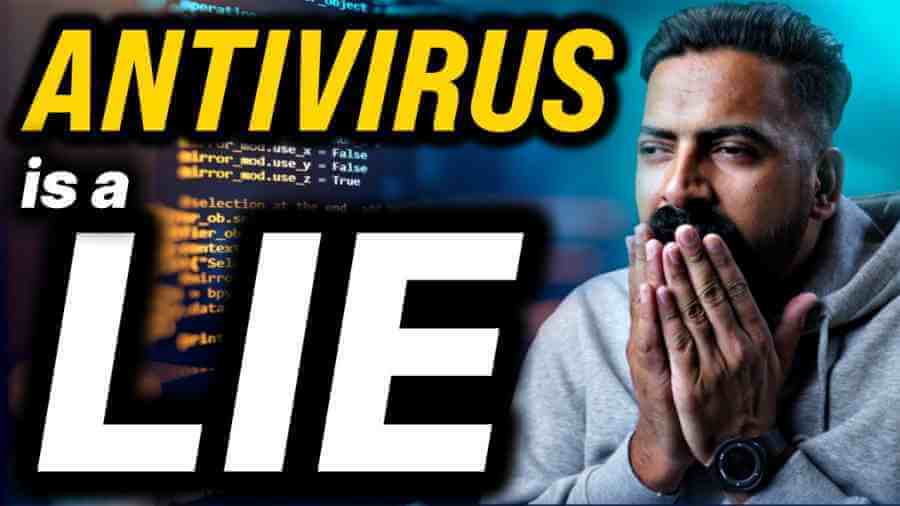 Even before safeguarding us from any threats, having antivirus in our PC gives us confidence that we’re protected. But, antivirus software makers constantly push us to upgrade for a premium plan for better protection. So, is that really necessary? Or can we just go with basic firewalls given by system OS! Here’s a way to find out;

Why You Need an Antivirus Software and Why You Shouldn’t?

Microsoft provides us with Windows Defender, which is basic antivirus software that is effective for surface level threat scanning. And we hope that’s more than enough for an average user who does nothing but surfing the web and playing games.

But, if you’re a power user and trailing your systems with apps from unknown sources, you should have something that scrutinized the system deeply for threats.

Downloading files from untrusted sources can often have consequences like importing malware or trojans along. While the Windows Defender notifies the basic malware that is previously documented, it fails in spotting the new ones.

Attackers are evolving with new techniques every day to bypass detections and remain in systems stealthily. So to detect them, you should have strong antivirus software that checks deeply into your system to surface them.

This comes at the cost of both data and money. While you’d be paying for software’s premium plan, you need to give the software admin-level root access to your system to let it work effectively.

While this may seem intrusive, it’s necessary for analyzing the suspicious files stored by attackers in hidden parts of the system. Well, the free versions like Windows Defender have their own cons too.

There have been a number of instances like antivirus providers, free and commercial had their user’s sensitive data leaked at some point. Thus, there’s no way one can skip giving up data. But money? It’s still upto you.

What Should You Do?

In the end, it’s upto you to decide on installing the antivirus or not. If you think you’re having important files being stored in your disk and okay with some time lag, go for purchasing a premium of any antivirus.

If not, sufficing yourself with the basic Windows Defender should be fine, as it doesn’t affect your system processing speed. But make sure you’re ready for the consequences.