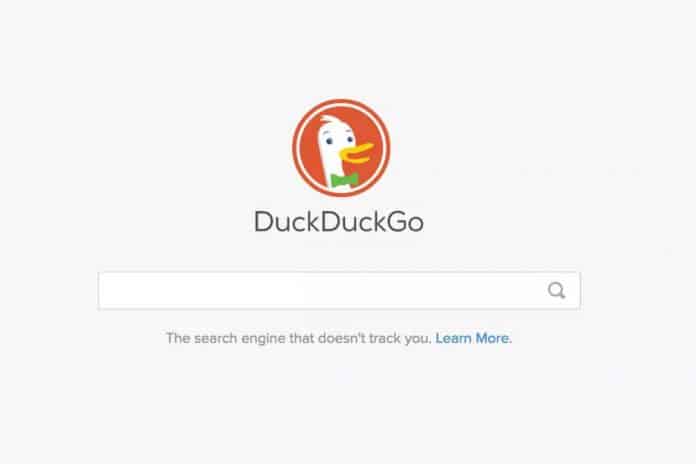 The so-called privacy-centric search engine DuckDuckGo is said to have been allowing Microsoft ad trackers in its browser, which is contrary to its private browsing principles.

This was found by a security researcher, who noted DuckDuckGo’s browser for iOS and Android allows trackers from LinkedIn and Bing. Soon, DuckDuckGo’s CEO came up to explain that it’s an intentional allowance for Microsoft due to an agreement, which they’re trying to void.

But to sustain, it shows contextual-based ads, which don’t need deeper tracking like what Chrome does. DuckDuckGo, in this case, relies on Bing search results to serve its own customers, thus will show any ads that come from Microsoft.

Though Microsoft tracks your IP address and other related information when clicking on an ad link, it does that for “accounting purposes” and not to profile users for advertising. And since DuckDuckGo uses the Bing engine, Microsoft slipped in a clause to let its trackers in DuckDuckGo’s mobile browsers.

You can capture data within the DuckDuckGo so-called private browser on a website like Facebook's https://t.co/u8W44qvsqF and you'll see that DDG does NOT stop data flows to Microsoft's Linkedin domains or their Bing advertising domains.

This was proved by a security researcher named Zach Edwards, who discovered Microsoft trackers in DuckDuckGo’s iOS and Android clients. He found trackers related to the bing.com and linkedin.com domains while all other (like from Google, Facebook, etc.) trackers are blocked!

This raged the community as to why DuckDuckGo hid this information from users while boasting to be transparent about all its advertising plans. Soon, the platform’s CEO and founder Gabriel Weinberg came up to admit that it was an agreement with Microsoft to let their trackers in DuckDuckGo’s mobile browsers.

When you load our search results, you are completely anonymous, including ads. For ads, we worked with Microsoft to make ad clicks protected. From our public ads page https://t.co/KHpWJ8LIV5, "Microsoft Advertising does not associate your ad-click behavior with a user profile."

Explaining that it was a search syndication agreement with Microsoft, Weinberg’s team is working to remove this clause from their agreement. Further, “We’re also working on updates to our app store descriptions to have more information. Hope this is helpful context.”