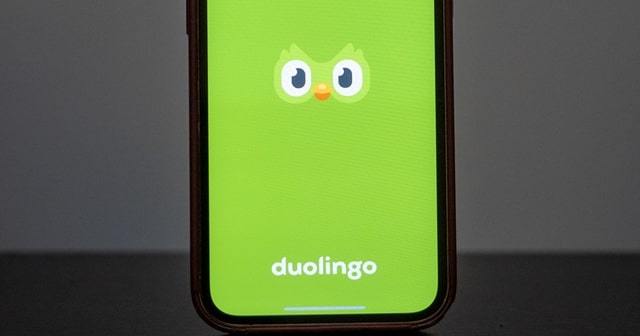 A year after its unavailability, Duolingo started reappearing in the app stores of China this week. This comes after the platform mended itself to comply with the Chinese rules.

Duolingo, along with several other education apps, was thumped by China last year in a sweeping crackdown on for-profit tutoring apps. In the rejuvenated version, Duolingo added Cantonese to its catalog of learning languages, which is widely used by Chinese people around the world.

Duolingo Back in China

One of the popular language learning apps – Duolingo, is back in China after a year-long gap. Last year, Duolingo was one of the many apps swept in China’s efforts to curb for-profit after-school tutoring apps.

China has tightened rules to force companies to comply with its local laws, including the stricter data laws introduced in the last couple of years. Several gaming and live streaming platforms were also handed a new set of rules to comply with – all to make the online experience for teens safer and for better for adults.

Citing these, several western tech giants have already left the nation – with LinkedIn being the latest one. Prominent services like Google, YouTube, Instagram, Facebook, etc. aren’t available in China anyway. Any companies that intend to run in China are forced to tune themselves accordingly, with Nike this week announcing mending its running app with a localized solution for China.

Duolingo’s re-entry too has some caveats, similar to Nike. Announcing its return to Chinese app stores, Duolingo this week said adding Cantonese to its library, which is important as it’s spoken by people in Hong Kong, Macau, and some people in Guangdong.

Also, it’s changing policies to comply according to Chinese data storing rules. Duolingo already has over 40 languages that are free to learn, with some games too for fun learning. The platform even conducts paid tests and issues digital certificates proving one’s learning.