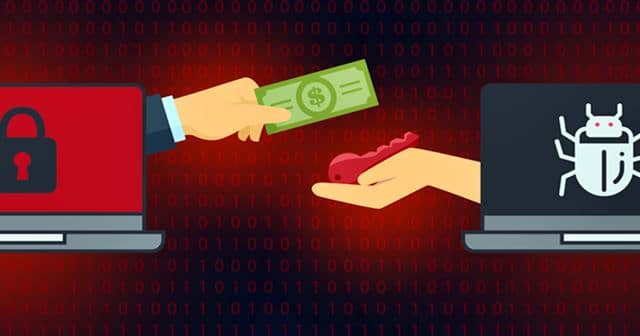 Egregor Ransomware, the malicious group, roaring lately this year, has now caught the world’s largest staffing company – Randstad. After the Egregor group published about 1% of Randstad’s stolen files, the company has come up with a notice informing about the ransomware attack. It’s now investigating the incident to learn more.

Randstad is undoubtedly the world’s largest staffing company, with over 38,000 employees across the work and providing HR services for many companies and people. It’s also the owner of the famous employment platform – Monster.com. This week, it’s said to be hit by the Egregor ransomware attack.

This was reported by BleepingComputer, who said that Egregor ransomware had leaked 32.7MB of stolen data from Randstad on their site. The ransomware operators claimed that was just 1% of the company’s stolen data before encrypting the systems. 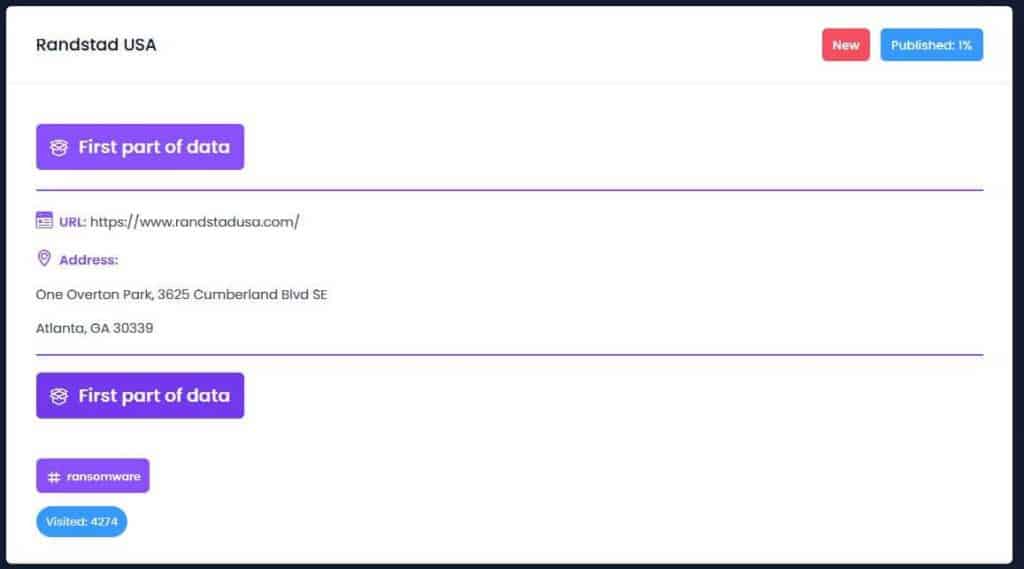 The leaked data has about 184 files and contains data regarding its legal and financial documents, accounting spreadsheets, and some miscellaneous business documents. Randstad was soon to respond to this leak with an official public notice, acknowledging the hack.

It published a security notification confirming the ransomware attack by the Egregor group. It said that only a few servers were affected, and their business and network operations have continued without any disturbances.

While it admitted that the data was stolen, it’s said to be investigating the issue to see what type of data was stolen exactly and whether it contained anything related to its customers or employees.

Also, it said the data belonging to their operations in the US, Poland, Italy, and France was stolen.

In its statement, Randstad said “They have now published what is claimed to be a subset of that data. The investigation is ongoing to identify what data has been accessed, including personal data, so that we can take appropriate action with regard to identifying and notifying relevant parties.”