As everyone knew, the current disruptions happening in the cryptocurrency community is driven by Tesla. The EV maker and its CEO are the latest ones showing their belief in Bitcoin, causing the coin’s price to rise substantially in just a matter of days. Analysts say though this brings the cryptocurrencies closer to corporates, they still have a long way to go. 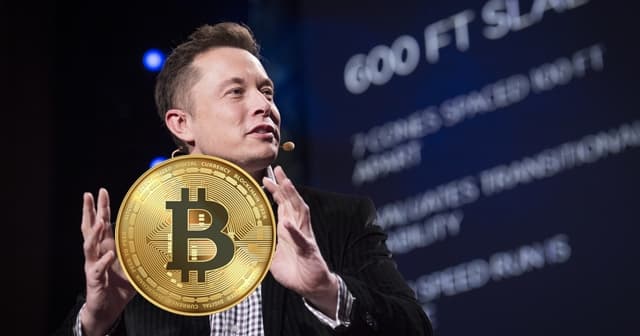 Bitcoin’s price has risen more than 300% last year, with most of that happening in the last month itself! This is because of the corporates like Square, MicroStrategy, and PayPal, who brought in most of the cryptocurrencies and pushing their belief into the community.

Since corporates got in, many retail investors too have jumped the bandwagon to claim their own profits, and are continuing rich now. The race has taken Bitcoin to an all-time high of $35,000 and even rose more on that this year. January this year has seen many ups and downs due to various reasons.

And now, it settled at an all-time high of $47,000 and is rising more. This latest growth is driven by Elon Musk, who had earlier put the word Bitcoin in his Twitter’s bio and even tweeted more on that. Also, he purchased $1.5 billion worth of Bitcoin via Tesla and now revealed plans for accepting it as payment in Tesla.

Tesla is the fourth largest company in the S&P 500 list, and a company making such a decision will surely catch everyone’s eyes. And they did, since many have looked into what it is, and the existing crypto traders have cashed on it. What Elon Musk does after is a mystery, but surely he brought Bitcoin and other cryptocurrencies to everyone’s attention.

May other corporates learn why Musk believes in Bitcoin, and jump into the community as he does, it will shoot up the prices of this artificial coin abnormally. Besides Bitcoin, he’s also pushing Dogecoin, the meme alternative cryptocurrency which had seen more rise than Bitcoin.