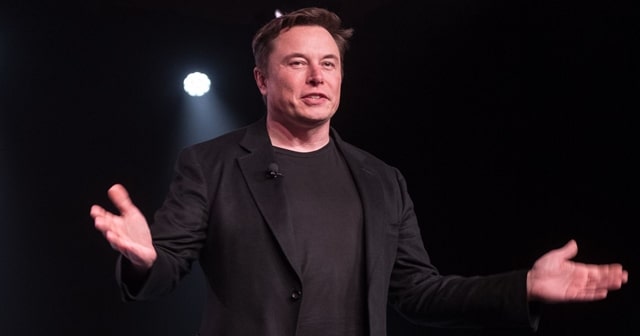 Months after spurring the interest of buying Twitter, Elon Musk today revealed that he’s backing off from the deal.

In a regulatory filing, Musk’s team noted that Twitter failed to disclose the spam bot count on its platform, even after asking repeatedly, resulting in a material breach of the proposed contract. Though Musk said he’d pull out, Twitter’s chairperson said they’ll legally sue Musk under the same contract conditions.

After all, the drama of Elon Musk taking over his favorite social media platform isn’t going to end! In a regulatory filing made this week, the Musk team revealed that the Tesla-led billionaire is set to walk off from the deal! And they cited Twitter’s concealing of spam bot count as the reason.

Musk has been repeatedly asking Twitter to reveal its spam bot count on the platform, which is estimated to be less than 5% of the total userbase. But Musk contradicts and states this figure to be over 20%, without any evidence.

Yet, his team went on to call that Twitter is making “misleading representations” over the actual spam bot count, and hasn’t “complied with its contractual obligations” to disclose such important information – which the Musk team says is an important piece of the deal.

Minutes after this filing, Twitter chairperson Bret Taylor said they’ll legally sue Musk if he really backs out of the deal now, in the Delaware Court of Chancery – a court that has the history of pushing merger deals to happen as proposed, even under revised terms.

The Twitter Board is committed to closing the transaction on the price and terms agreed upon with Mr. Musk and plans to pursue legal action to enforce the merger agreement. We are confident we will prevail in the Delaware Court of Chancery.

As Bloomberg noted, Twitter employees on Friday were told to refrain from posting anything on Twitter or on Slack about the deal, “as it is now considered an ongoing legal matter“, according to a person familiar with the situation.

Well, if not for enforcing the acquisition deal, Musk would be legally allowed to walk off by paying a penalty of $1 billion – under the deal termination conditions. But Musk’s lawyers too can argue that Twitter is to be blamed since it failed to disclose the needed information. What happens next is awaited.