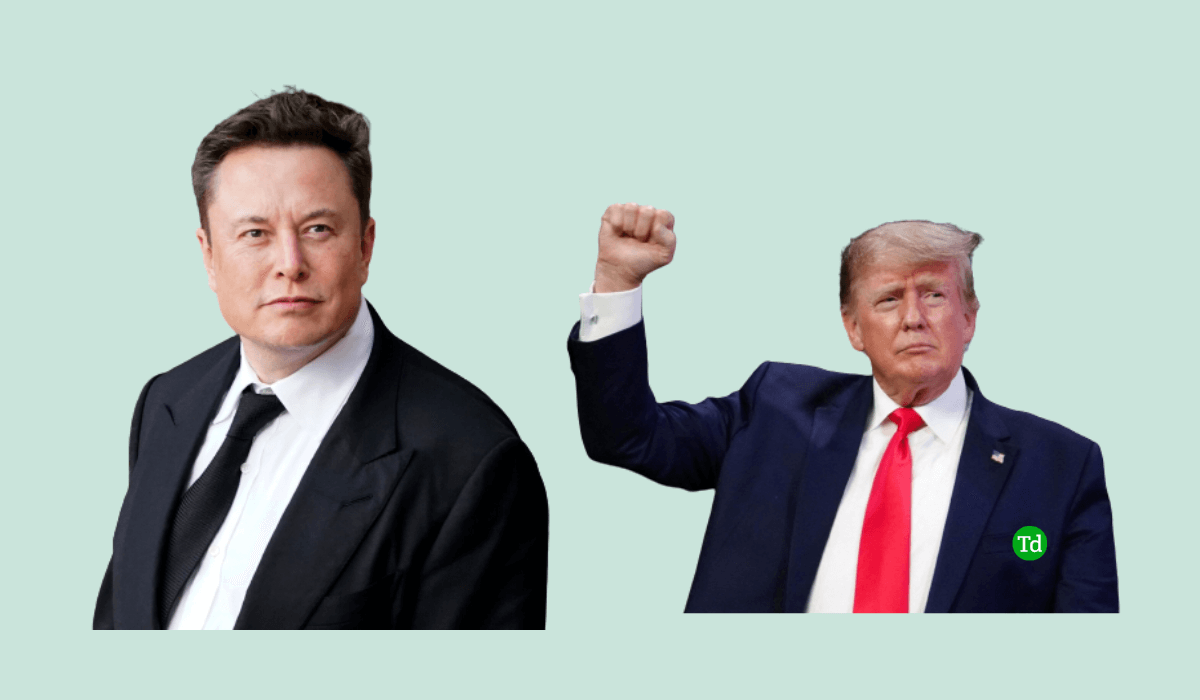 Just a few weeks after taking the reigns of Twitter, Elon Musk reinstated Donald Trump’s account – the former US president.

This comes after virtual voting held by Musk, where nearly 8 million people voted Yes for reinstating Trump’s account. He was booted off the platform earlier this year for inciting violence in the community – which is against Twitter policies.

We all knew this would happen one day, but not so early. Elon Musk has reinstated the Twitter account of Donald Trump less than a month after he took over. This comes after the businessmen’s CEO led a poll on Twitter – where over 51.8% of the total 15,085,458 voters said Yes to Trump’s account reinstatement.

The people have spoken.

Trump will be reinstated.

During the poll, Musk said he’s attracting over a million people each hour to vote on this decision, but also said that “bot and troll armies” were responsible for some of the activity. Well, later in a tweet, he winked at the question of calling this poll a bot trap.

Before this, Musk also reinstated the accounts of Kathy Griffin and Jordan Peterson. Well, all these are more of a business move, though. Musk has earlier admitted that some of the popular accounts won’t frequently tweet, while a few others have left the platform after his takeover.

Thus, reinstating such controversial figures may help to keep the buzz around Twitter and be its fuel to run further. Trump was banned from the platform earlier this year for making violent inciting tweets on Capitol building attacks, where people stormed into the government office supporting Trump’s administration.

And with Trump-supporting these moves, he was booted off the platform – with 12 hours initial ban and a permanent ban eventually. Soon, Trump tried fighting back with a proposed blanket ban on Twitter and even a lawsuit to reinstate his account but failed.