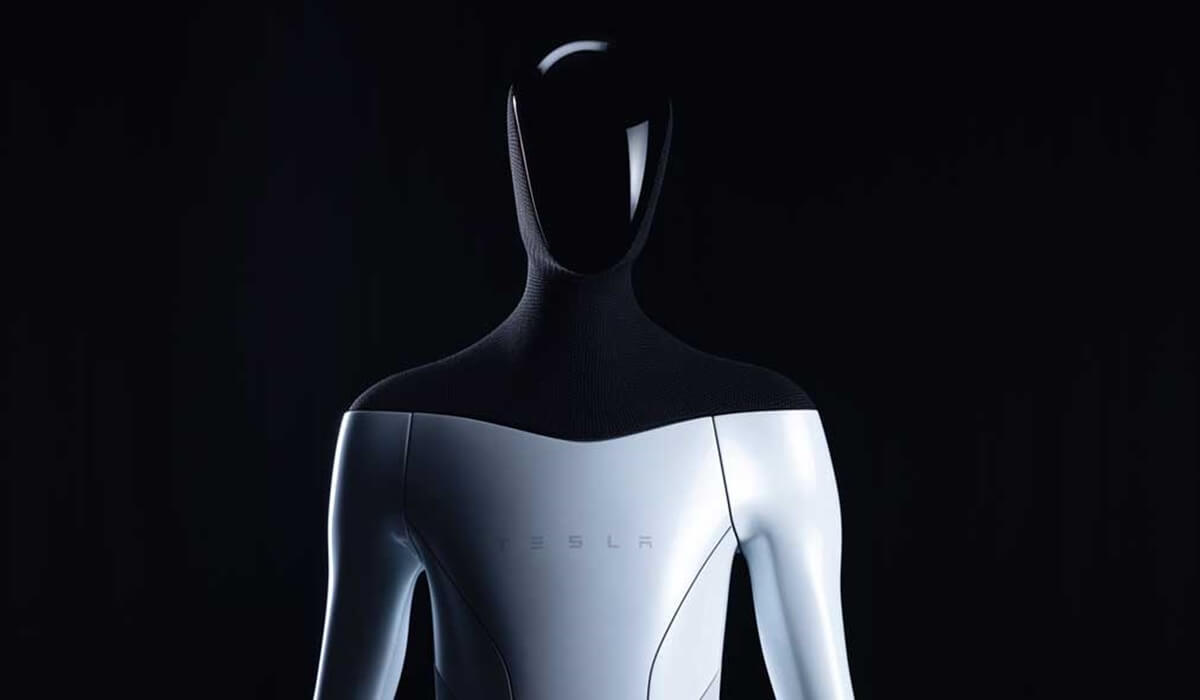 On the starting day of Tesla’s AI Day 2022, the company unveiled a new prototype of a humanoid robot – called Optimus. It’s capable of doing all the industrial activities that a human worker does and even more.

Elon Musk claimed their Optimus is different than others who’re working in the same field, saying that Optimus is made to mass produce and can replace regular factory workers. It comes with a battery pack, WiFi and LTE support, and a Tesla SoC.

A Tesla Humanoid For Industrial Work

At last year’s Tesla AI day, Elon Musk unveiled their first-ever working prototype of a humanoid robot that came in gleaming silver and black body. While it was not so functional back then, today’s robot named Optimus – the next generation humanoid from Tesla, is slightly better.

Showcasing it, a bare-wired robot walked in on the stage, waving hi to the audience and making a couple of dance moves. Later, videos of the same robot performing simple tasks like watering plants, moving boxes from one place to other, etc., are shown.

Musk said their Optimus robot is stuffed with some AI and sensors available in their cars’ Autopilot driver assistance support, so making it as good as theirs. Also, it’s the first time it worked without a tether on stage. Musk says it took them 6 months to make this prototype and aims to finish it better within the next few months or years. He also predicted the price to be less than $20,000.

Soon, the company unveiled a close-to-production model of the same robot – that’s cased with metal plating as last year’s prototype. Though it’s not much functional, Musk said it’s packed with the same batteries and hardware as the previous one.

Optimus contains a 2.3kWh battery pack, running on a Tesla SoC, and has Wi-Fi and LTE connectivity. Talking about this, Musk said;

“It’ll be a fundamental transformation for civilization as we know it,” and that Optimus has the potential of “two orders of magnitude” of potential improvement of economic output.”