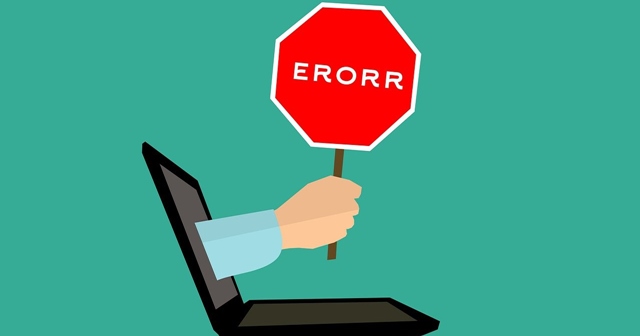 Several users of eNom have reported various issues in their services, from unresolved DNS to accessing eNom sites and failed email services.

As they went on accusing eNom on several social media platforms, the company showed up saying the unfortunate incident was due to a data center migration they had late last week. Further, eNom stated restoring the services only after the complete migration process.

eNom is an internet company dealing with domain registration and web hosting as its major offerings, plus other domain-related services like SSL certificates, e-mail services, and website building software. The company is fairly popular as it serves over 15 million domains by 2016 metrics.

The company has recently undergone a data center change, and this caused unwanted issues to hundreds of its users! These include the failures of DNS resolving to access email clients and the company’s official websites. Though the company has earlier mentioned this migration incident, many were frustrated of being not known of this.

Enom services are down impacting access to websites and email.

This caused their websites to knock off for nearly 12+ hours and frustrated them. Most of the aggrieved customers took this issue to social media platforms and accused the company of not having proper measures in place.

My google apps gmail is not getting email, turns out DNS is not working because @enom is doing "a datacenter move" that ran into problems. What medieval times are these when a datacenter move brings down DNS for organizations? Advance warning would have been nice @enomsupport.

Some complained about the inability to change nameservers since eNom is entirely down during the transition. The company has earlier stated a maintenance notice from this data center migration, could take 12 hours, between 6 AM PST and 6 PM PST on Saturday, January 15.

Official websites like enom.com and enomcentral.com will not be available during this period, says the notice. While the company stated that customers can still access its services (including email) through the web, many reported failures in this too.