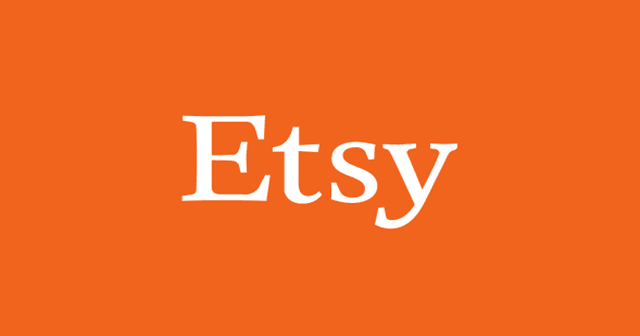 Esty, the popular shopping portal for handicrafts and vintage items, has just announced increasing their fee in every seller transaction by 30%.

This amounts to 6.5%, up from the current 5% of the whole transaction value. The changes begin from mid-April, and Etsy said the proceedings would be used for advertising products. This comes after the substantial revenue Etsy noted in its last quarter and revealed to investors today.

Etsy is already praised for helping creative artists like handicraft makers and others by offering them a platform to sell their goods. These can be handmade or rare items collected on various occasions, and there are millions of buyers.

Cashing on this, Etsy has added over 10 million new buyers in Q4 of 2021, as noted in its investors’ note today. Moreover, with a total buyer count standing at over 90 million, Etsy reported a grand revenue mark of $717.1 million in the last quarter. All these positives triggered investors on Thursday trading, who took the company’s share price up by 15%.

“We have demonstrated our ability to make improvements that directly translate into more sales for our sellers, as evidenced by record sales per seller in 2021.”

Amongst the revelations, Etsy also stated that it’s increasing the transaction fee it collects from its sellers by 30%. The new rate would be 6.5%, up from the current 5% it charges per transaction value. This may disgruntle the sellers, who earlier opposed the fees increased from 3.5% to 5% in 2018.

Yet, Etsy decides to proceed with this change from April 11th onwards. The platform said all the extra proceedings collected would be used for marketing its products, including the seller tools and creating a world-class customer experience.