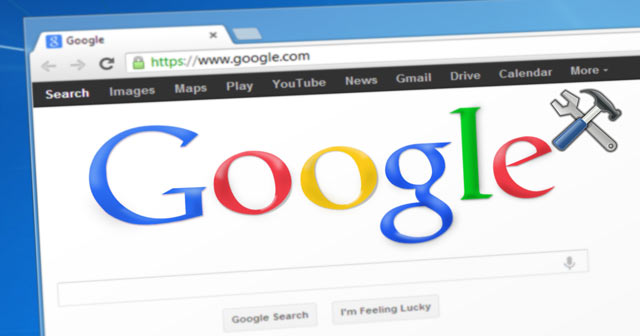 Following a questionnaire response from the participants of AOM, the European regulators are investigating the alliance’s licensing terms regarding the AV1 standard.

AV1 is an open-source and new-age video format, adopted by many big tech companies. But, it’s found that AOM, the maker of AV1 is licensing this suite to others with certain catches, that may hinder the competition. Thus, the EU is now investigating these terms and possibly slashing a penalty to the alliance.

In order to make a better video standard for the new-age media, big tech companies 2015 formed an alliance called the AOM (Alliance for Open Media). Together, they made a new video technology called the AV1 (short for AOMedia Video 1), which is seen as the best alternative to VP9 and x264 codecs.

Since then, many tech companies including Google, Apple, Mozilla, and Netflix adopted this into their devices and services, to offer a better and standard video playback to users. But, the European regulators are now accusing the alliance of potentially anti-competitive practices in the AV1 licensing process.

They pointed out that the alliance “had been imposing mandatory royalty-free cross-licensing terms when it was distributing the AV1 format to companies whose patents were deemed essential to contributing to the standard’s specification.”

This is significant since the companies on which these terms are pressed are non-members of AOM at the time of AV1’s creation. Also, they spotted a clause in the AV1 patent license that any innovator who files a lawsuit against the new video format (AV1) shall have their license canceled.

Since all these are deemed to be hindering the competition, the European regulators have now launched an investigation into this issue, specifically focusing on AV1’s licensing terms.

When Reuters asked for a comment, AOM members Apple, Broadcom, Cisco, Google, Microsoft, Netflix, and Tencent, did not respond, while Amazon and Meta refused to say anything. If these allegations are proved to be true, each participant in the AOM may possibly be fined up to 10% of their annual revenue.