Facebook’s cyber espionage team claims to have cracked a malicious campaign happening on its platform, which is targeted at roughly 500 users. The campaign was said to be operated by Chinese hackers, who are aiming to infect a few selected journalists, activists, and Uyghurs dissidents living in various countries, and spy on them. 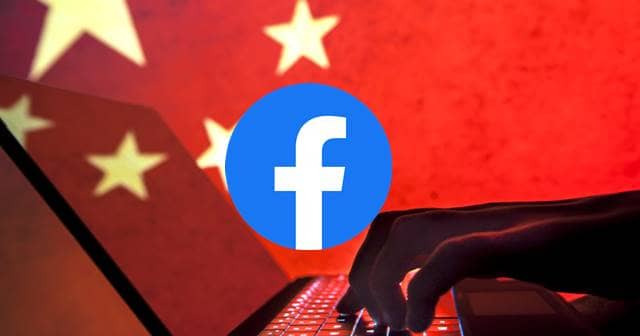 China is believed to be tracking not only its own citizens vigorously, but also other wanted people from around the world through illicit methods. Now, a similar campaign was said to be broken down by Facebook’s cyber-espionage team, after tracking it for a while.

As per their report, they’ve tied the authors of this malicious campaign to Earth Empusa or Evil Eye groups, which are Chinese hacking groups targeting journalists, activists, and dissidents. The latter predominantly include Uyghurs from Xinjiang, China, where they’re a minority community.

The campaign is aimed at tracking all individuals from the above categories living in other countries like Turkey, Kazakhstan, Syria, Australia, Canada, and the US. The target base is roughly around 500 people and starts by luring them to visit various websites and apps through Facebook.

Threats actors here make fake accounts and message the targeted people. Their aim is to collect as much as information possible about these people, and infect their devices with a malicious tracking code to spy on them. This includes making look-alike websites which they’re interested in, like the news websites.

Also, luring them to fake app stores to download fake utility apps that contain malicious code. They’d create apps that are likely to be downloaded by these targets, like from Uyghurs, and also compromise news websites which they frequently visit. All of infecting them with a tracking code to surveil them. Facebook has disabled all such accounts and informed the affected persons.