Facebook has come with a plan to further lock-in users in its universe. The company announced interoperability features to Instagram and Facebook, where users can chat with friends and family from both the platforms on one app. 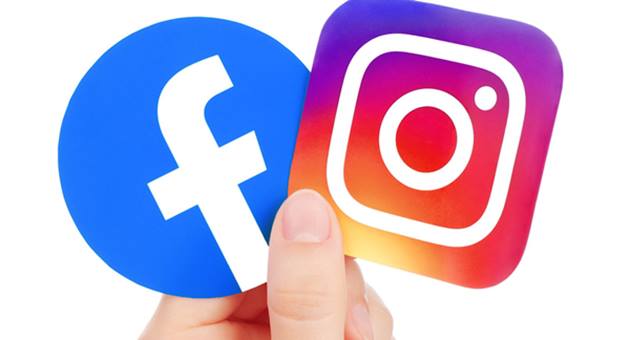 While users thinking it’s growing innovative and offering fun features, Facebook is strengthening its market dominance by locking users within its space. The company’s announcements yesterday and today make it more clear that it’s framing an environment where users find no better reason to switch to another social platform.

This applies vice versa since Facebook added this cross-platform messaging support to Messenger too. While it’s not merging the inboxes, it’s just giving users an option to have these chats side by side.

It also lets users watch videos together, Reels in Instagram and Facebook Watch on Facebook. Also, it’s extending the reporting of messages from just a single message to the whole conversation.

Facebook said that users can forward messages to upto 5 people or group chats, and decide who can reach their chatbox. All these will be rolling to everyone soon, starting with few countries initially.