TechDator
Home News Gadgets Facebook Smartwatch Could be Priced Around $400

Rumors on Facebook making a smartwatch could be real, as a new report from The Verge confirms the launch of the gadget by next year summer.

According to it, the purported Facebook smartwatch shall have two cameras, all general sensors, and trackers, work without pairing to a phone and be available in various colors at around $400. No images of the touted smartwatch have been leaked yet. 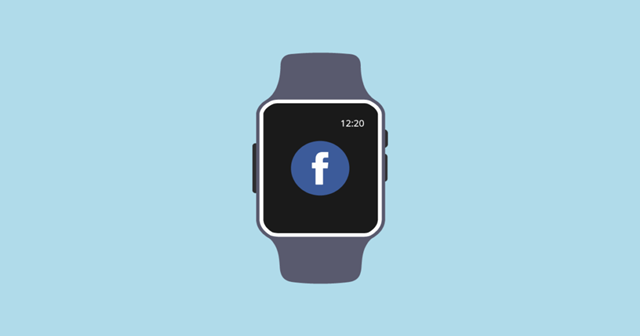 The smartwatch market is picking up, with tens of millions of units being sold every year. As the ease much of the regular operations and be helpful in tracking our daily activities, people are flocking around them gradually.

As the market turns lucrative, Facebook eyes a share of it with the launch of a native branded smartwatch, probably coming in the summer of next year, as per The Verge.

The report also claims the touted smartwatch will have two cameras – one at the front and one at the rear. While the front one is for video calls, the rear counterpart will be for major imaging activities. It’s said to be of 1080p resolution and has an autofocus lens.

Thus, to use the secondary (rear) camera, the user has to remove it from the strap and use it as an action camera. While this could be a slight hassle, Facebook doesn’t want to comprise and even make it interesting by providing compatibility with other accessories, like selfie sticks, backpacks, clothes, etc.

While there’s no information regarding the display, battery, or internal chip, we assume it would at least have the regular sensors and health trackers to meet the public’s imagination of a smartwatch.

Also, few sources say that Facebook is in talks with several US cellulars for setting LTE support in it. This touted smartwatch will be launching in the summer of 2022, available in a bunch of colors and priced at around $400.