Facebook filed a lawsuit against a Turkish software developer accused of scraping profile content from its Instagram to publish them on his own sites with ads.

He’s said to be making over 30,000 Instagram profiles to pull data from over 100,000 users. Facebook now asks the court to pull down those sites and return the profits earned from running them.

While Facebook is often accused as a threat to privacy, it’s now waging a lawsuit to protect its users or privacy. On Thursday, the company has filed a civil lawsuit against Ensar Sahinturk, a Turkish software developer based in Istanbul, to steal profile data from its Instagram and publish on his clone sites. 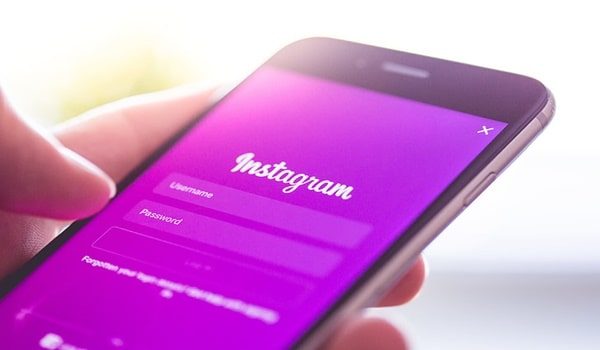 He was accused of running over 20 Instagram clone sites as “Instagram viewers,” with some of them mentioned in court documents as finalgram.com, imggram.com, jolygram.com, ingram.ws, imggram.net, and pikdo.net. He let users of these websites lookup profiles, tags, etc. – all taken from Facebook’s Instagram.

Most of those clone sites are evening running today, with the first one being created in August 2017. Facebook claims to have sent notices to the accused initially, to receive no response. Further, it also said the developer has initially denied running those sites but admitted later.

While Facebook ordered to pull them down, he complied partially by taking down some sites but restored them after months. Facebook is now asking the court to order the accused to return the profits he made from all those sites and take over those domains.