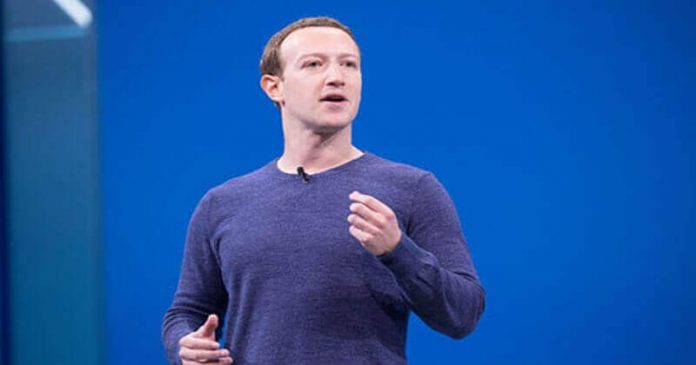 As per reports, Facebook is threatening the producers of an upcoming TV series called Doomsday Machine, where it may potentially show the negative sides of Facebook in various cases of the past.

Facebook is using the services of Britney Spears’ lawyers to handle its case now, against the production of Doomsday Machine, which is an adaptation of An Ugly Truth book. The show, if released, talks about Facebook’s failures in user security, misinformation handling, etc in past.

Facebook’s image was already tarnished by various documentaries and articles in past, regarding its failures in handling privacy, user security, and other related sections on its platform. As if that’s not enough, a new TV series is being made based on the book called An Ugly Truth.

Named as Doomsday Machine, this upcoming TV series will have Claire Foy playing as Sheryl Sandberg, COO of Facebook, and depicts the company’s tackling of misinformation during the 2016 election, controversies like the XCheck program, etc.

As these could damage Facebook’s image further, the company is now threatening Doomsday Machine’s producers – Anonymous Content through lawyer Mathew Rosengart – the one who handled Britney Spears’ case and helped her to set free from conservatorship.

The warning letter sent to Anonymous Content CEO Dawn Olmstead, as obtained by The Deadline, says that Facebook may pursue legal action if it sees any false statements or exaggerations made against the company in the upcoming show.

“the First Amendment does not protect knowingly false statements or portrayals — or those made with reckless disregard for the truth — even about public figures.”

Though it’s a clear adaptation from the book called An Ugly Truth, there is no evidence of Facebook suing the book author till now. But, the threatening letter countered the book’s view by saying it’s

“replete with false and defamatory statements, characterizations, and implications about Facebook and its leadership.”