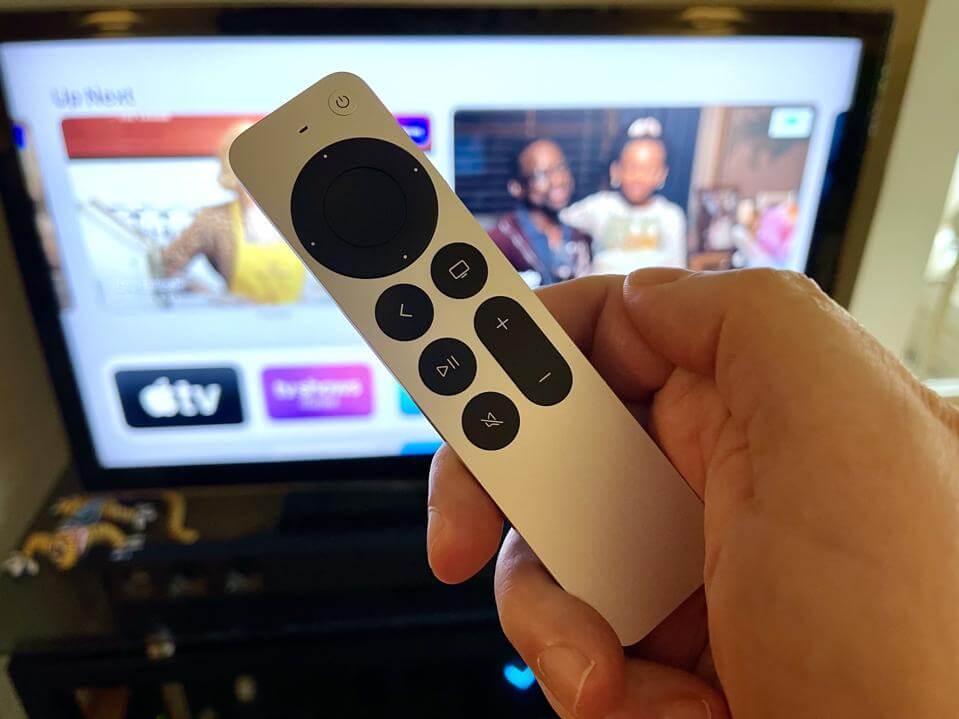 Smart TVs can’t be smart if they don’t have multiple applications offering various services. And Facebook leveraged this ability of smart TVs to push its Watch service – and have users watch Facebook videos, live streams, etc for years.

Initially launched for Samsung smart TVs, Facebook brought its Watch app to Apple TV in 2017, and later to consoles and more TVs. But now, years after being a free video streaming app, Apple users are unable to open the Watch app on their Apple TVs.

They are encountered with a message as “The Facebook Watch TV app is no longer available, but you can still find lots of videos on Facebook at www.facebook.com/watch.” Reasons for this are still unclear, but few think it’s a glitch or some say it’s due to the recent update.

Yet, Facebook still lists Apple TV as one of the supported platforms to access their Watch service. Neither Apple nor Facebook made any announcement regarding this, so we shall never know what exactly happened until someone breaks out.

Yet, people can try accessing the Watch platform through their Facebook mobile app and even cast it to their Apple TVs. But this is not so fun as watching it on TV directly. So, wait until there’s some fix made by the company or any third-party developers.