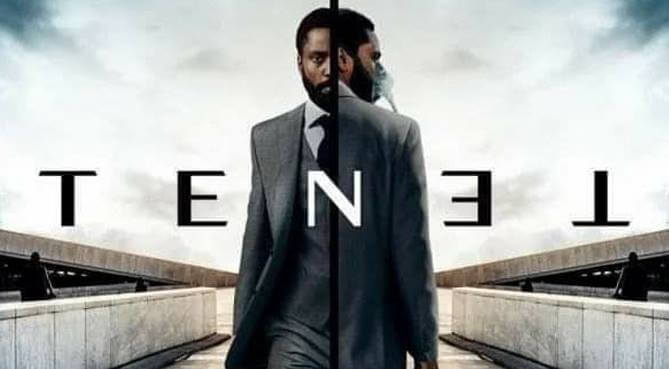 TorrentFreak reported a malicious campaign running in The Pirate Bay, where several fake torrents of Tenet movie are popping up. These fake torrents, despite having the movie, are redirecting users to a phishing site to lure them for lodging credit card details. While the rise of fake torrents is anticipated for Tenet movie, stealing credentials in such a way isn’t expected.

Any movie from Christopher Nolen is expected to run big. Such expectations and the premiere launched last week has lured millions of fans around the world, and eventually search for the torrent files across the web. This made TorrentFreak focus on the trend of users searching for “Tenet” torrent on popular pirate sites.

The research surfaced hundreds of fake Tenet torrents in The Pirate Bay, a popular site for pirated content. Most of those torrents are reported to be fake, and even malicious. Two torrent files downloaded by TorrentFreak has about 700MB size and displayed a still image throughout the time.

The image read as below and asked users to check the read.me file on how to view the video. The text file has redirected users to a site where it asked them to enter their credit card details for “verification purposes“! This suspicious act confirmed the malicious intent behind this torrent and was eventually ignored.

It’s advised to stay vigilant of such fake torrents and avoid being robbed. Once tempted to enter your sensitive details on such phishing sites, they’re stolen to be used somewhere or rob you.

The SciFi thriller, Tenet was scheduled to launch back in July, but delayed due to pandemic issues. And now, it’s reported to launch in the first week of September. Also, since the movie has only been premiered in a few countries and awaiting a global launch, there are no “real” torrents of it on any pirate site. Mind this before surfing for it.