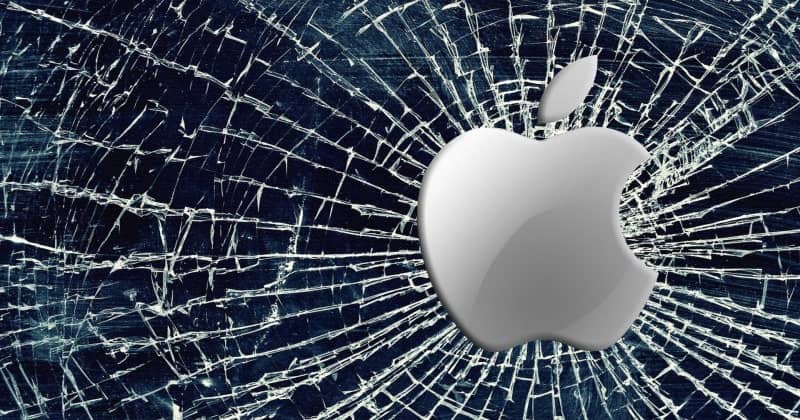 Apple products are touted to be having the best security features when compared to others. While it’s said so, any gadget makers are forced to unlock/crack their devices when ordered by law enforcement for investigation purposes. Though many comply, Apple doesn’t, at least not so easily. This made the company a target for Trump’s administration in many cases.

Government Is Capable, But Still.

A recent issue between Apple and Willam Barr, the top lawyer of Trump’s office is about Pensacola Naval Base attack. Where a Saudi Air Force officer killed three sailors and injured others before shot down by an officer. This led the crime department to try unlocking the killer’s two iPhones for more information access. And when they approached Apple for unlocking them, the maker refused to do so but gave the data in killer’s phone and iCloud.

Yet, the lawyer Barr scolded Apple for not giving them substantial assistance in the case. This led even Trump to make a statement on Apple. While this being the case, a report from Forbes claims that FBI has used a third-party service called GrayKey to unlock iPhone 11 Max Pro last year, which belonged to a person called Baris Koch for investigation purposes.

Baris Koch helped his brother, Izmir Koch flew away from the US to Russia via Mexico and Europe using Baris’ passport and details. This led Baris to face a trial soon for making false claims to FBI and misprision of a felony. All this is because he helped his brother, who’s convicted with hate crime and sentenced to 30 months of prison.

As Forbes reported, it had contacted Koch’s lawyer to confirm that they haven’t given Koch’s passcode nor being forced for FaceID, yet FBI somehow unlocked the phone. The confirmation came when a search warrant reported that the FBI used a device called GrayKey to unlock iPhone. The real question now is, of government is capable of unlocking phones anyway, why would it force Apple to unlock it officially?