FBI has issued a warning of vishing attacks happening against the employees of US companies, of all levels. The warning read about hackers stealing the login credentials of employees’ VPN access to their corporate networks, and gaining elevated privileges for further exploitations and reconnaissance. 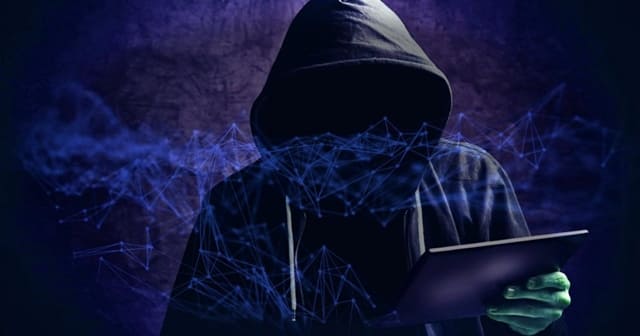 Vishing or voice phishing is a technique where the threat actor impersonates a higher official or as an entity to lure the targets into doing something. In this case, as the FBI warned through a TLP: WHITE Private Industry Notification last week, hackers are stealing credentials.

Threat actors here are using vishing techniques to lure employees into logging into their phishing sites. They’re attacking employees of all levels, and get more privileged ones later on for better access. Here, the FBI’s warning came with an example where the threat actor has stolen an employee’s VPN credentials, which he used for accessing his company’s network.

Also, they find and target employees from chatrooms, and later the big fishes who have the ability to change usernames and emails of others. Gaining access, they can exploit the networks even with limited privileges to disturb others. This vishing advisory is the second one coming from the FBI in the last year, with the first one in August 2020.

Thus, to safeguard themselves from such attacks, the FBI listed out security practices every employee can follow;