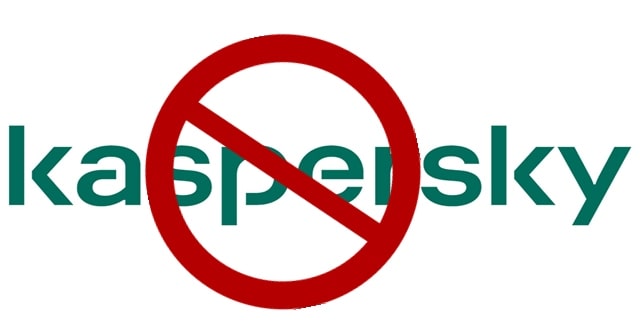 The US FCC has just added Kaspersky, China Telecom and China Mobile to its entity list, which can be treated as a ban due to the extreme restrictions levied on them.

Companies added to this list are forced to take special permissions from the US government to obtain critical components for their business. In response to the listing, Kaspersky replied saying that the decision was more for political reasons, rather than questioning their products’ integrity.

Amidst the war situation between Ukraine and Russia, anything that’s linked to Russia is sanctioned by the world nations, just to force Russia out of this war. While this strategy may or may not be working, some reputed Russian companies are facing unnecessary heat.

Kaspersky is one among them. Today, the US FCC has added Kaspersky, China Telecom, and China Mobile to its entity list, that’d restrict the free business with US companies. Companies listed in the entity list are then supposed to apply for special permission to obtain critical parts and components from US companies.

Talking on this, Brandan Carr, the FCC commissioner said, ”

“I am pleased that our national security agencies agreed with my assessment that China Mobile and China Telecom appeared to meet the threshold necessary to add these entities to our list. Their addition, as well as Kaspersky Labs, will help secure our networks from threats posed by Chinese and Russian state-backed entities seeking to engage in espionage and otherwise harm America’s interests.”

Kaspersky issued a statement in response to FCC’s addition to its entity list, saying that the move was based on political grounds rather than “technical assessment of Kaspersky products”.

This is similar to the response it gave for Germany’s Federal Office stance too, where the regulator recommended its companies and people to avoid using Kaspersky products.

While Kaspersky becomes the first Russian company to be added to the entity list, China Mobile and China Telecom’s addition didn’t surprise anyone. After all, both the companies were already delisted from the NYSE last year and even revoked the license of China Mobile to operate in the US.